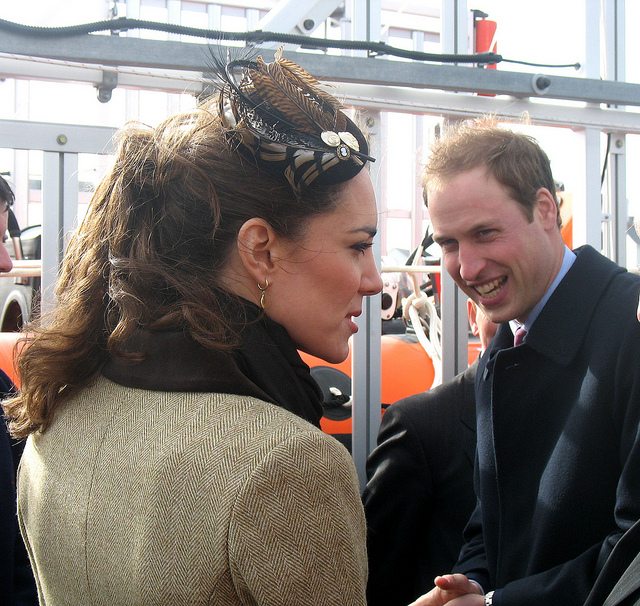 As Terry Wogan used to say, “Is it me I wonder whether I’m alone in detecting a large whiff of hypocrisy when it comes to the furore over a topless Kate Middleton?

A while back I mused over what the Queen might write if she had to produce an AGM Statement. After all, the Royal Family is not known as the Firm for nothing. Right back to the days of George V, the House of Windsor realised that if it was to survive in the court of public opinion, it would have to constantly update its image and keep up with the times in which it lives. To quote from that imagined AGM Statement, ?Kate, together with William Windsor, brings a much needed injection of youth and vigour to the company. Interest in her appointment is expected to make a significant and highly profitable contribution to our business globally for many years to come. You don’t need a PhD in psychology to know that the Duchess of Cambridge has rapidly developed into a huge asset for the Firm. Everywhere she goes she is endlessly photographed, and why” Because she is most red-blooded males” idea of a sassy lady and many ladies” idea of the vivacious model they might liked to have been. In other words she is the Firm’s film star. As such, the camera lens will never be far away. She is easily bright enough to have accepted this fact of life when she decided to join. So, what of the topless photos” Once the initial shock of, as it where, being caught out dies down, I expect cool heads around as the Firm will realise that they have stumbled into a tremendous win-win situation. In the blink of a shutter lid, every red-blooded male and envious lady all around the world is never going to turn down the chance of clapping eyes on our most glamorous export. The win is consolidated by what presumably will be many weeks of high profile pursuit around the globe of any miscreants who dare to publish these photos. Currently France, Italy and Ireland are stoking the public’s sympathy or curiosity, and that’s before things go viral on the worldwide web. At this stage in the proceedings, my only advice to the Firm is to watch out for any potential pitfalls. One small one came along just this week, when Kate and Wills had to spend the day amongst lots of bare-breasted Solomon Islanders. Even the British press, waiting in trepidation for the results of the Leveson inquiry, couldn?t resist pointing out the irony of that one. Image source