Speaking to an audience of entrepreneurs and owner-directors from the south-east, Johnson made an impassioned plea for risk-taking and enterprise, but voiced his concerns that Britain was becoming an increasingly hidebound, bureaucratic and risk-averse nation.

In the past 20 years, since he launched his own journey as an entrepreneur running nightclubs while a medical student at Oxford, attitudes to entrepreneurialism have changed dramatically for the better, said Johnson. Today, many more talented people have “defected from the comfort blanket of employment” and are launching their own businesses.

That positive cultural change is under threat, however, by decisions such as the withdrawal of business taper relief. Johnson’s problem here is that any new scheme will reward equally those who buy an asset and sell it immediately on, and those who build businesses over decades.

To make progress in life and business, said Johnson, one must “constantly experiment”. With that, comes the risk of failure. But, he insisted, “people who take no risks set low expectations”.

Johnson, who is currently raising a £100m fund for his Risk Capital Partners, as well as building bookstore and delicatessen chains, reflected on his own major business failures. A particularly painful memory was of the construction company in which he invested, only to discover that the owner-director was suffering a “slow-motion nervous breakdown” due to his wife’s alcoholism.

Attitudes to risk are taking a serious downturn in Britain, Johnson fears. “We all cling to the illusion of certainty in life,” he said. However, business is “a Darwinian battle” and not some pleasant, benign experience. Britain’s “morbid obsession with safety” and increasing regulation by politicians and lawyers will only lead to us becoming a “petrified society”.

Still, the ever-energetic Johnson concluded on a high note. “Success”, he said, “is being vitally engaged with something worthwhile”, and in ever-greater philanthropy and social enterprises, he sees business and social issues coming together in a fruitful union.

And as for all the old British hang-ups about business and, yeuch, “trade”, in Britain today “Who’s Who matters much less than the Rich List”.

The times, they are still a’changing… 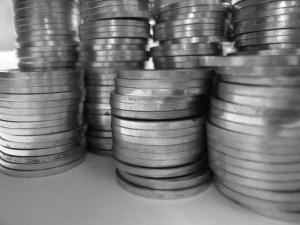 Do we need to talk about executive pay? 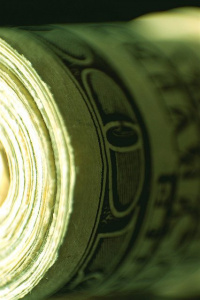 Saving money and helping the environment