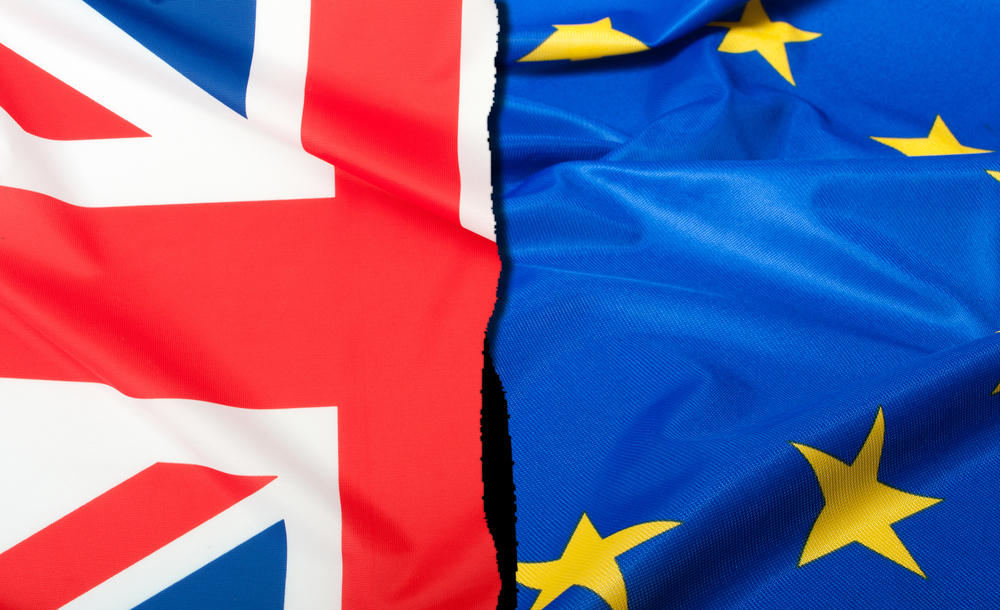 “One point that seems to come up frequently is how much better Britain could develop in exporting to nations outside the EU. I cannot quite understand what should be holding us back now.  “As an SME and a manufacturing business I do, though, already suffer from the downturn of the pound because our raw material imports are rapidly increasing in price. This will, of course, increase our costs for the export market. Where is the advantage?”

“I believe we are better in the EU than we are out of it. The European Economic Community is a strong world economy that positions us well against the heavyweights of China and the US, making us an attractive trading partner.  “Outside of the EU we would not have the buying or trading power and we risk losing much of our influence on the world stage. Not only does being part of the EU have a positive impact on our country’s ability to do business around the world but it also provides us with a strong negotiating position with regards to world affairs in general. “Can we go it alone? Without a doubt, but the risks associated with breaking away from the EU are significant.”

“Frankly, leaving the EU would be disastrous. We stand to lose our open access to essential markets, like France’s booming tech sector and Germany’s financial sector which closely rivals our own.

“Around £453bn of assets are held in the UK by EU residents and businesses, according to the Office for National Statistics. Nearly half of the overseas assets held in the UK are from the EU.

“Three years ago, as a UK business looking to expand, we found a French VC with similar thinking. Now we are a fast-growing Anglo-French company. I don’t think that merger would have happened so smoothly – or at all – if we weren’t in the EU.” Read more about Brexit:

“Of course it’s difficult to predict what the exact fallout from Brexit might be but there are clear pros and cons for both viewpoints. “From a Banana Moon point of view we rely on buying our production equipment from Europe and we are as yet unaware what the renegotiated trade agreements might have on the UK, this could impact us disadvantageously. We also have a strong UK customer base which we are confident would adjust well after any exit from the EU but alongside that we also have a growing EU customer base and again we do not know what the impact of the exit might have on our ability to trade with these countries. “On the flipside there are examples of non-EU European countries who trade with the EU very successfully. Also, encouragingly as a nation we are a key importer of EU exports and therefore we would hope our position should be fairly strong to maintain favourable trade agreements.”

“In terms of trade it is important to be an EU partner and as a small business owner I am in favour of the European Union. I have yet to meet a business owner who is not. As a web-based business we sell our services worldwide not just domestically and I believe that a Brexit strategy would be most unhelpful to any UK business that has aspirations to grow further afield.  “And it’s not just sales that would suffer, EU membership is beneficial for hiring staff too. For tech companies it opens up the opportunity to hire top talent from Europe who can work alongside our home-grown talent to help develop better technology, better products and services and ultimately help to build bigger and more successful businesses.”

“Staying in the EU will retain Freedom of Movement which is crucial and clearly beneficial to the flexible workforce, many of whom undertake assignments in Europe. It also enables UK plc to bring in skills from the EU, which is important where there are skills shortages, or where particular expertise is required.  “The EC plans on introducing a ‘services passport’, a UK initiative that will allow key sectors of the economy, including construction and business services, to operate cross-borders more easily will benefit UK businesses and the UK economy as a whole. Cutting out regulatory burden and red tape has to be a good thing. However, it is not all good news – the proposals to introduce a Financial Transaction Tax risks harming growth and investment across Europe.”

“To paraphrase Oscar Wilde, there is only one thing in life worse than being in the EU, and that is not being in the EU. “Unless you’re a pig farmer, most UK small businesses won’t notice any difference being either in out out of the EU, apart from the fact that the economy will tank for 12 months following a vote to leave. If you weren’t confused enough with privacy legislation now that Safe Harbour has been killed and replaced by EU-US Privacy Shield, and the latter still unfinalised and open to challenges from the ECJ, throw it all in the air again if Britain votes to leave the EC.” If you have a Brexit comment that you’d like to share with us, please get in contact by emailing us at editors@realbusiness.co.uk.