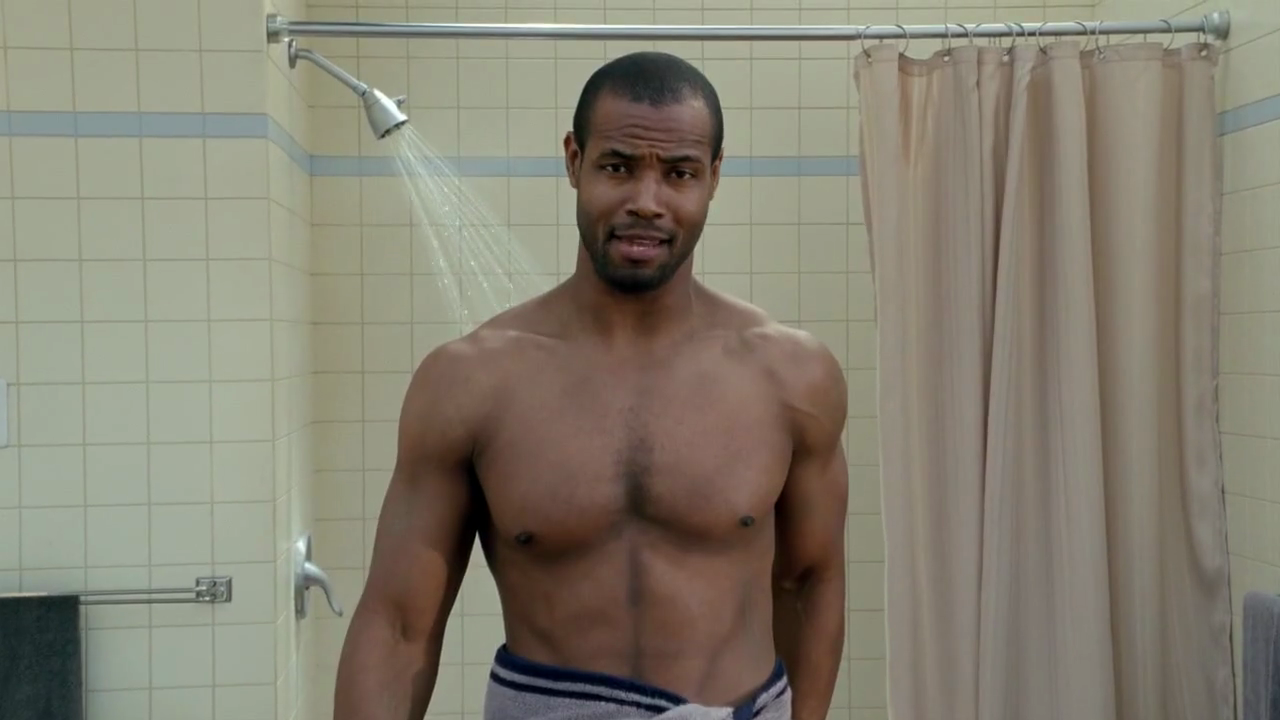 Cars follow a predictable trajectory when it comes to desirability. When they are new, most cars are desirable (at least to the audiences they are aimed at). As they get older their appeal declines until, eventually, they reach the point where you have to pay someone to take them away. However, if instead of sending your car to the scrap yard, you store it in a barn for 40 years, it will miraculously become desirable again.

This point was made forcibly at a country fair I attended a couple of weeks ago where there was display of classic cars. Among the gleaming E-type Jags and Austin Healeys was a lovingly restored Hillman Imp.  Now I don’t remember the car’s heyday (in the seventies) but, by all accounts, it was a rubbish car even then. However, now that it is old enough to be considered a “classic”, it is once again someone’s pride and joy.  Unfortunately for companies, the same principle doesn’t apply to brands. Just look at the Hofmeister, Angel Delight or Beefeater – all big names in their time but, like Madonna, brands need constant re-invention to stay relevant.  Until recently, Old Spice had been left to languish, getting more and more uncool as time went by (in fact, the most surprising thing about it was that Proctor and Gamble didn’t kill it off years ago). Of course now all that has changed. The advertising campaign, developed by Wieden + Kennedy in the US and fronted by American Football star Isaiah Mustafa, was the online sensation of last year, attracting tens of millons of viewers on YouTube and going on to win the Grand Prix at the 2010 Cannes Film Lions (the Oscars of advertising). Numerous variants of the ad have been produced since. And now it’s back on TV, which is what brought it to my attention. So, do the ads succeed in re-inventing Old Spice?  Well, it’s certainly amusing and few women would dispute that Isaiah is pleasing on the eye. But I do wonder who it’s aimed at? Clearly not the Lynx generation, who are yet to settle down. And it’s clearly not anyone in the 40-plus age bracket who remembers their Dad using it because, let’s face it, who wants to smell like their Dad, or worse have a partner who smells like their Dad?  That leaves a relatively small group of thirty-somethings who are in the fortunate position of having a partner who is prepared to faff around buying his and her shower gels. Because one thing is certain, if you’re a lady you may want a man who smells like a man, but you definitely don’t want to smell like one yourself.