The revised estimate based on the ONS’ Labour Force survey showed that there are 583,000 people currently employed on zero-hours contracts, up from 183,000 in 2010.

Umunna said: “These new figures from the ONS, following my request to Sir Andrew Dilnot last summer, confirm that that there has been a huge rise in the numbers of people on zero-hours contracts since 2010.

“What were once a marginal and niche element of the labour market have fast become the norm in some areas and sectors under this Government.”

Business secretary, Vince Cable, said: “These figures provide welcome clarity over the number of people on this type of employment.

“While zero-hour contracts provide flexibility for some, it is also clear that there has been some abuse. This is why I launched a consultation at the end of last year to help root out abuse – like tackling the problems around exclusivity of contracts with a single employer.”

Ian Brinkley, chief economist at The Work Foundation, urged caution when taking the ‘huge jump’ in numbers between 2012 and 2013. He said: “The Office for National Statistics warns that there may be significant under-reporting in earlier years, as people previously may not have been aware that they are not a zero hours contract. The high levels of publicity in recent months mean that many more people may be reporting being on zero hour contracts in 2013 compared with 2012. 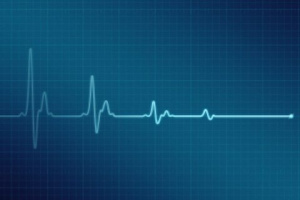 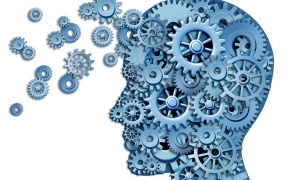