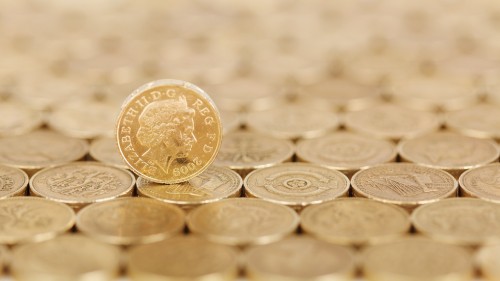 In March 2014, the CBI called on George Osborne to support businesses’ access to finance, with director-general John Cridland stating that “we need to nurture the UK’s vibrant alternative finance market and encourage even more competition in banking so that businesses can get growth capital”.

During the same period of time, shadow small business minister Toby Perkins explained that the problem is getting worse. In a Real Business article he wrote: “The root causes go much deeper than the banks’ need to recapitalise in the wake of the financial crisis. As long ago as the 1930s with the identification of the Macmillan Gap, policymakers have been concerned with the failure of the banking and finance industries to serve the needs of the ‘real’ economy in the UK.” But despite many SMEs claiming that access to finance is still an ongoing trend, 59 per cent of FDs and CFOs are happy with the sectors current state, highlighting that finance is less of a concern than it was a year ago.  However, many have suggested that the majority of funding comes from government funding agencies, which “allocate funding and contracts for one year at a time, making long-term planning nearly impossible”. The real ordeal is the troubling skills gap. Read more about the skills gap: A Robert Half ‘2014 Financial Services Salary Guide‘ revealed that 99 per cent of firms found it more challenging to find skilled professionals, which resulted in high skilled workers being recruited for low skilled jobs. Marcus Courtney, MD of Metis Human Capital explained that “there is an ever growing list of regulatory requirements. There’s a real dilemma here as these positions call for expertise in areas that haven’t even previously existed!” These findings were echoed in the ‘FDs’ Satisfaction Survey‘. While 34 per cent hover on the edge of “finding no real problem”, 36 per cent are worried about the UK’s lack of talent, heavily citing “regulation” as one of the key reasons why. Read about what else the survey has uncovered: So far in excess of 1,500 FDs have joined in this year’s Satisfaction Survey. Running since 2001, the survey and accompanying poll is used to determine the winners of the FDs’ Excellence Awards, sponsored by the ICAEW and supported by the CBI.
It’s not too late to have your say on topics ranging from regulation to the next general election results. By Shané Schutte Image source