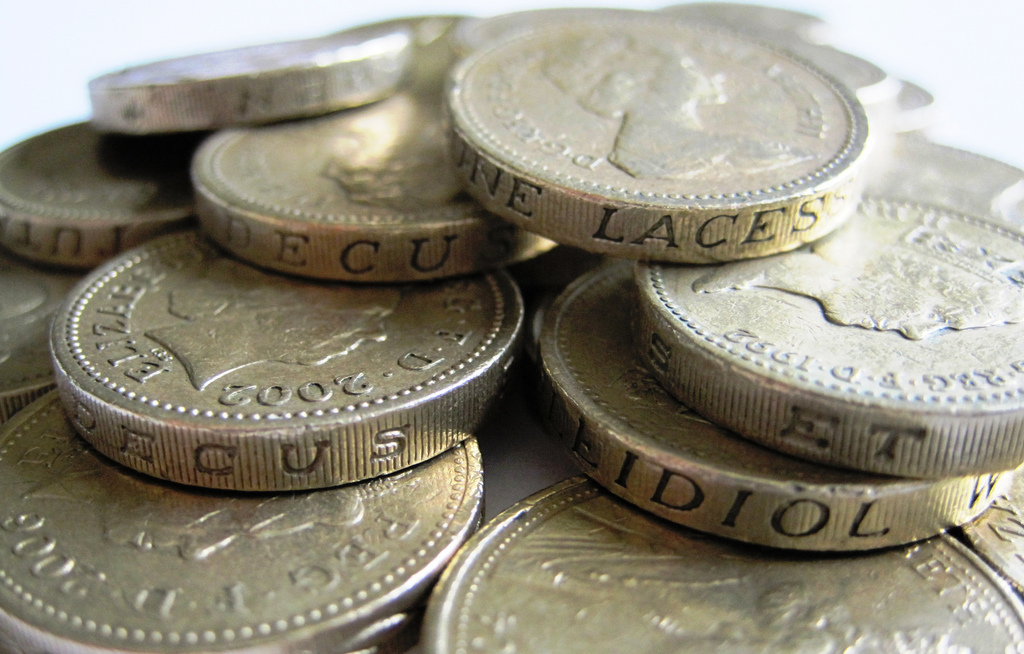 New research by Legal & General with 500 business owners shows that 51 per cent of businesses have some form of corporate debt, averaging ?144,980 each.

More than a third (36 per cent) of these small businesses are relying on the personal guarantees of their owners to secure bank loans, overdrafts and other forms of corporate debt. But with more than half of SME owners having no cover in place to repay the debt should the business owner die or become terminally or critically ill, they are exposing their businesses to serious levels of financial risk. “Taking on corporate debt is an inescapable reality for most business owners looking to sustain and grow their businesses,” says Clare Harrop, head of specialist protection at Legal & General. “Corporate debt protection cover is essential for any business with debt, to ensure the business is safeguarded against the financial risks associated with death or critical illness of a business owner and not left with a serious debt to settle. Basis protection could save a business, not to mention the business owner’s personal wealth.”

The most common form of corporate debt is the bank overdraft, held by 21 per cent of UK businesses questioned. In limited companies, the highest debt was through director loan accounts (30 per cent) and a quarter of business owners were not aware that these need to be repaid on death. The Legal & General survey also asked respondents with bank debt whether their bank had recommended taking out life cover. Sixty-four per cent said life cover was never mentioned by their bank, while a further 14 per cent said it was mentioned but they were never referred to an adviser. “Business owners are putting themselves in an incredibly vulnerable financial position by disregarding this cover,” adds Karen Barrett, chief executive of unbiased.co.uk, one of Legal & General’s research partners. Picture source