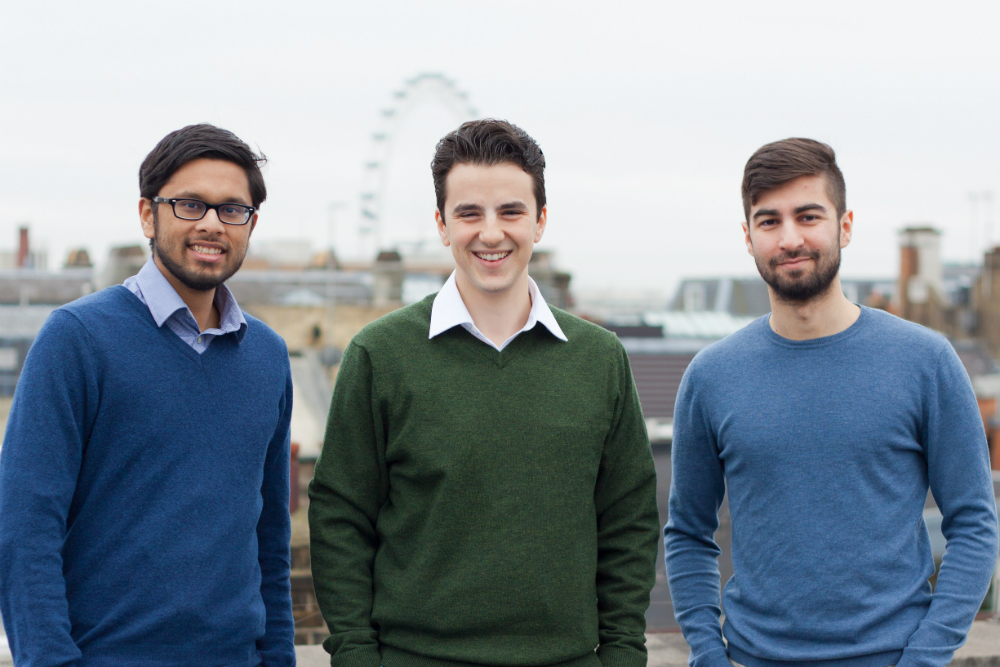 Idinvest, Wellington Partners and CrunchFund are responsible for the round, which will be used to bolster its American presence, which currently consists of an office in San Francisco, while also enhancing its machine-learning tech the anti-fraud service is based on.

The US operation has experienced rapid growth of 40 per cent month-on-month, according to the company, thus the funding will help support that growth. Looking into the year ahead, the anti-fraud business is on track to hit the milestone for its ten millionth check, with South America and Asia also providing opportunities to scale. The 2012-launched anti-fraud business, which was created by three Oxford University graduates, has been designed as today?s working world offers more flexible working, thus many of the customers signed up for identity checks are from the sharing economy. To date, Onfido has racked up over 1,000 clients, including Deliveroo, Bla Bla Car, and TaskRabbit alongside Crowdcube and recruitment firm Hays. The $25m investment will allow the anti-fraud business to cast its net wider as it seeks to build on the list of existing clientele. CEO and co-founder Husayn Kassai noted that while background checks are not new, the traditional manual method was designed for an offline world ? the face of business
has, of course, changed. Read more about Onfido:

?Today online companies need a new system that works instantly and remotely,? he said. ?Powered by machine-learning, we have built a product that allows businesses to accurately verify the identity of anyone in the world ? a driver in Delhi, a cleaner in Berlin, a host in New York ? within seconds.

?Only when the identity has been verified, do we run further searches such as Criminal or Anti- Money Laundering checks. This means we can always be certain that we?re checking the right person and prevents individuals from cheating the system by
committing identity fraud.? COO and co-founder Eamon Jubbawy believes the machine-learning capability is what lets the business push forward so rapidlu. ?The more checks we carry out, the more intelligent our product becomes. It becomes quicker at identifying individuals with a thin or no credit file, more efficient at detecting sophisticated forgeries and more effective at verifying uncommon documents,? he detailed. Kassai called trust the new global currency and said the investment and support of its partners gives the business all it needs to achieve its vision of becoming a trust symbol recognised around the world by both companies and consumers.

At a Breakers to Makers conference hosted by Onfido, Tech City chair Eileen Burbidge said it’s foolhardy to say next Facebook will come from UK.