P2P lenders including Zopa, Ratesetter and Funding Circle have contributed to the growth and the industry has now lent a total of more than £1.5bn after passing the £1bn mark in December, according to AltFi Data.

If growth continues at the current rate then that figure could reach £2.75bn by the end of the year.

Sam Griffiths, the newly appointed MD of AltFi Data, said: “The £1.5bn headline figure is a major milestone for the rapidly growing P2P Lending industry in the UK, but perhaps more important is the fact that almost a third of those loans have been originated in 2014, underlining the phenomenal growth of the industry.”

Another sign that the sector is coming of age is the imminent IPO of the first listed closed fund, P2P Global Investments – that will invest across the peer-to-peer lending space.

Simon Champ, CEO of Eaglewood Europe, the fund’s manager, said: “The model is proven, direct lending is now growing very quickly and the leading platforms are just beginning to take share from the traditional high cost banks, but there is an awful long way to go and institutional capital alongside retail capital will provide the accelerant to the disintermediation juggernaut.” 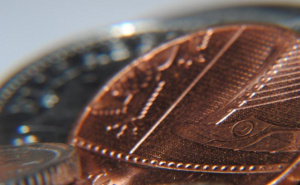 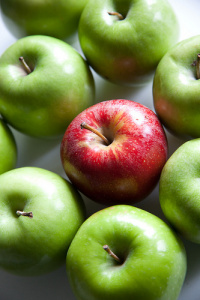 Six success factors to help SMEs stand out from the crowd