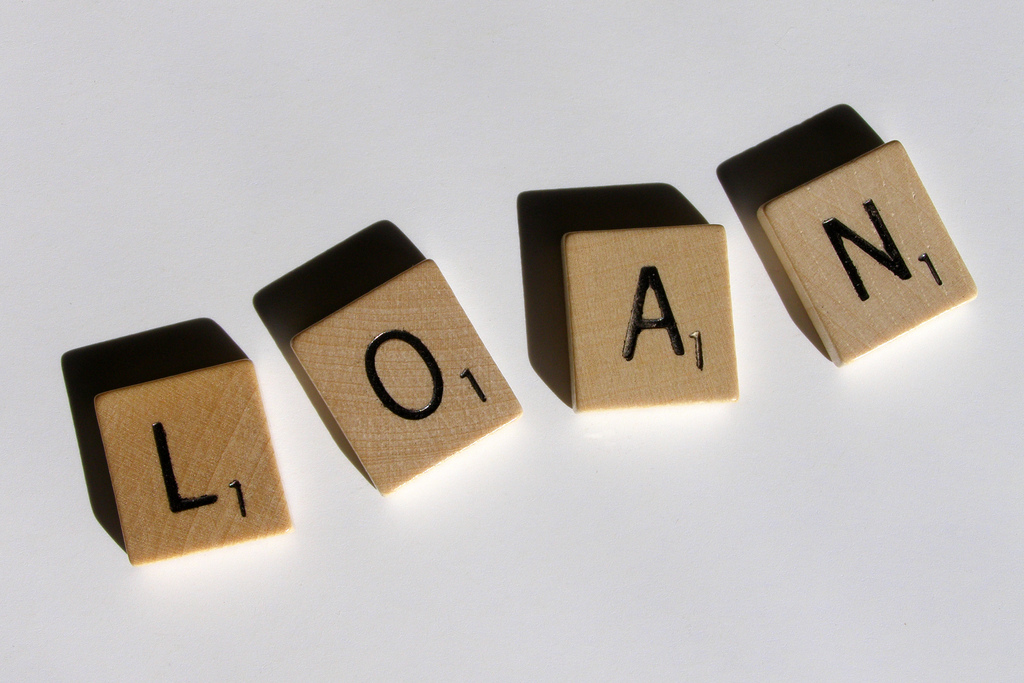 Share via
The data released by the Peer-to-Peer Finance Association (P2PFA) showed cumulative gross lending last year hit 843m, compared to just 381m in the previous year. 3,714 businesses are now borrowing a total of 263.6m through P2P from 26,851 lenders. Christine Farnish, chair of the P2PFA, said More and more people now recognise the benefits that P2P lending can offer. No wonder the sector is growing so fast . £2014 will be a significant year for the industry. We are about to pass the 1billion milestone of total monies lent and in April we become regulated by the Financial Conduct Authority, something we strongly support. Nesta figures from December show the entire alternative finance sector grew by 91 per cent in 2013.