In a world where experience trumps education and personality trumps all, internships are an essential stepping stone to the professional career. Today, the traditional two week placement has transformed into three month extravaganzas with a fifth of young people now entering their chosen industry via unpaid work. Employers have been criticised for utilising interns as a means of cheap labour they can easily exploit, in a climate where unemployment rules and austerity reins.

Industries from fashion to finance have been accused of employing unpaid interns to fill gaps that would otherwise be occupied by paid employees. Large companies are not the only ones to blame – SMEs also need to rethink their approach to internships, in order to attract wider talent, motivate staff and, ultimately, add value.

Paid internships could boost business by attracting the best of new talent. Only offering unpaid roles means SMEs are restricting their staff search. Recent Trade Union Congress (TUC) research revealed that “internships in London are out of reach of most of the UK’s youngsters.” A whopping 78 per cent of 18 to 34-year-olds could not afford to live in London for an unpaid internship. For business, this means missing out on three quarters of the talent pool from the word go.

“Just because it’s a short term commitment doesn’t mean it should be unpaid by any stretch of the imagination,” says Rob Blythe, co-founder and director of Instant Impact: a recruitment company which unites fast growing SMEs with the best students and graduates from top universities.

“Instant Impact offers paid internships to small firms that are growing so quickly that time is more a constraint than money,” Blythe explains. “They are really looking for the very best people and we are trying to find people that can make a real difference straight away. Companies are often less constrained by cash and more by the quality of their people and time to look for new interns. There are some incredibly talented people out there, who are potentially more cost effective than other employees,” he adds.

Interns can be both valuable and cost effective in the everyday running of many SMEs. The majority (84 per cent) of employees who have worked in a company that employs interns believe they are a useful addition to their organisation, revealed research commissioned by Internocracy. Internships no longer comprise of making tea and filing, now interns are given more responsibility and become an essential part of the team.

Daniel Todaro, managing director of Gekko argues: “Unpaid interns may be a method of balancing the books right now, but how about in ten or twelve months’s time when the business has little continuity, low morale, employees fearing for their jobs, and zero stability. The old adage of spending money to make money could not be truer, and that investment has to be in people first.” 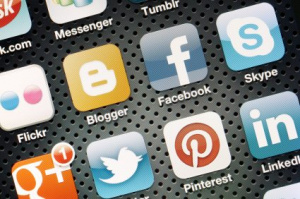 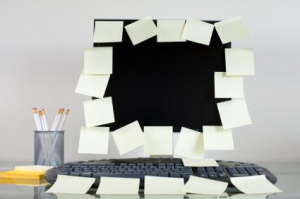