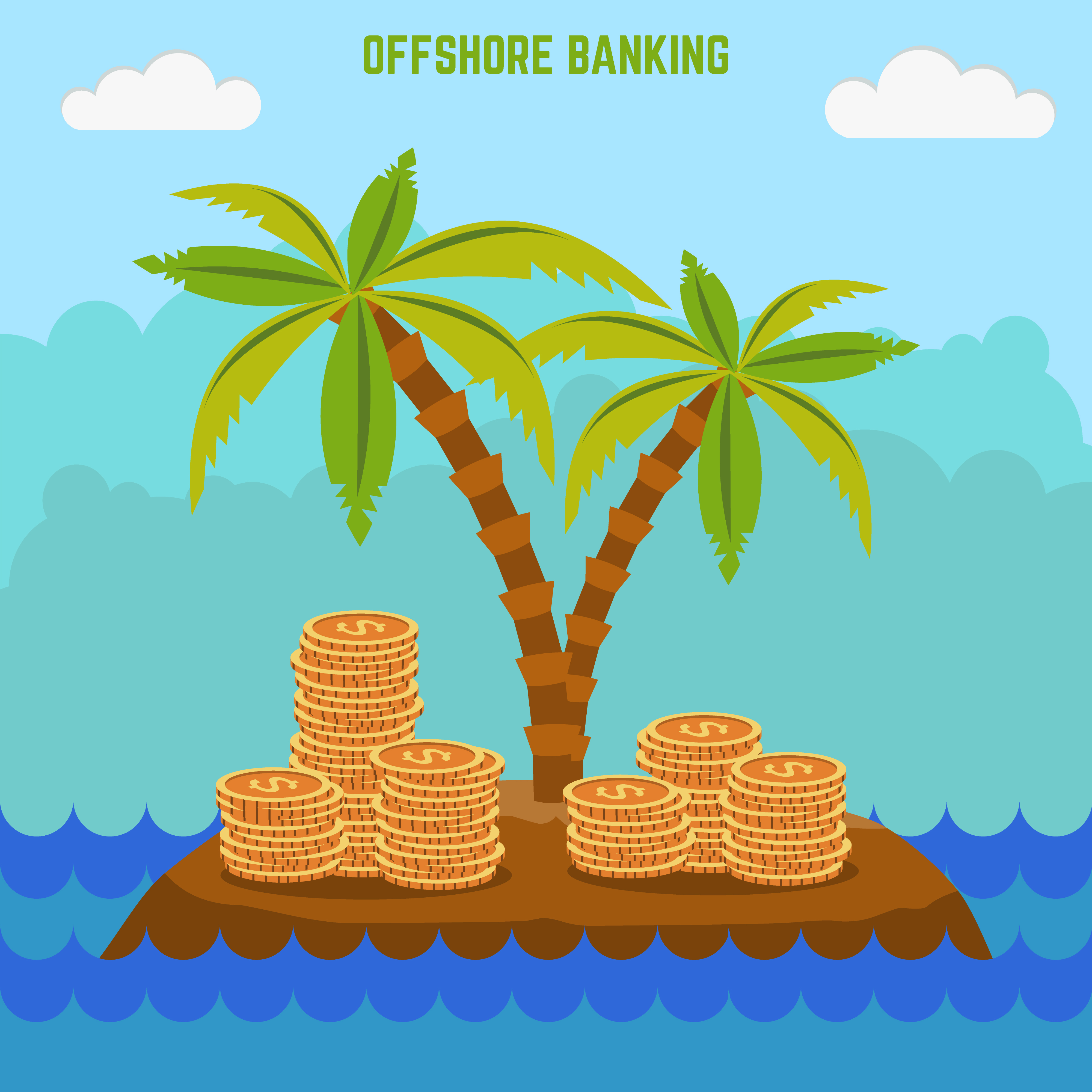 Those from the UK have also found their way onto the list, including three former Conservative MPs, six members of the House of Lords and several donors to UK political parties not to mention a member of Fifa?s ethics committee, meant to be leading a reform at the scandal-hit governing body. Indeed, the world?s most powerful figures are being brought to their knees, and we?re just getting started.

Of course, the Papers are of great importance, suggesting that on a world-wide scale, while SMEs haven been paying the full tax rate, big corporations have started paying fewer taxes over the years with the correlating growth of the economy and the spread of offshore tax havens. And what has many Brits outraged is the sense that normal rules do not apply to the global elite ? the one per cent.  A Guardian piece described it perfectly when it claimed: “In a new gilded age, taxes would once again appear to be for the little people. And the evidence about secretive shell companies is now damning on both the tax-dodging and the skulduggery fronts?. However, if the claims in these papers are found to true, there could be potential for social change. It echoes a similar situation whereby WikiLeaks published a story of a party in Tunisia hosted by the president?s son-in-law, with ice cream flew in from France, which helped overthrow a dictator. Read more about tax avoidance and evasion: Iceland’s prime minister, Sigmundur Gunnlaugsson, has already been forced to resign after angry protesters flocked to parliament. And mass demonstrations could soon be taking place across the globe, with Russia?s president, Pakistan?s prime minister and the king of Saudi Arabia having been highlighted as tax evaders. It would hardly be surprising if several leaders lost their legitimacy in the next few days ?with the Panama Papers arguably being able to lead to capitalism?s greatest crisis. Many are taking a second look at how the global market system works ? and doesn?t work, with many calling for a world-wide campaign against tax evasion. There would also most likely be increased scrutiny about the ease with which financial capital can move around the world ? not to mention bringing to light the question of how global governance could be improved. Tackling this issue could only spell good news for SMEs, and were the world to butt heads and find a solution that could be adopted by all, then the risk of the ever-growing use of tax havens could potentially be mitigated. Image: Shutterstock By Shan? Schutte