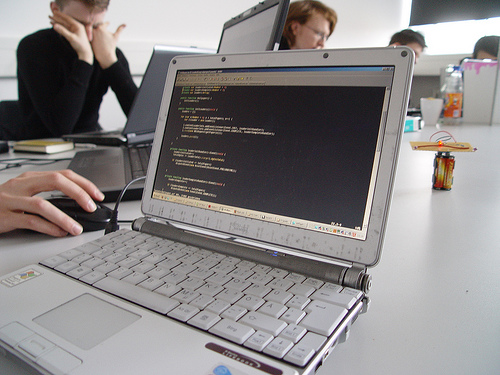 The analysis of the views of more than 2,000 parents from across the UK revealed that a significant proportion would prefer their children to pursue ?traditional? career routes rather than so called modern ?digital? careers.

Surprisingly, as many as one in ten admitted they would actively discourage their child from pursuing a digitally focused career. At the same time, analysis by jobs website Monster.co.uk provides evidence of the growing demand for digital jobs. Of the tens of thousands of roles currently posted on their site, vacancies within the ICT category represent more than 22 per cent of the total. Most worryingly, the O2 poll results highlight a disturbing disconnect between the skills in demand from UK employers and those skills valued by many parents, with many seemingly oblivious of the growing importance of digital skills in all walks of life.  In fact, almost a quarter believe digital skills are irrelevant to their children?s future career success, while 18 per cent don?t think employers care about digital skills. Perhaps the most important outtake is that a lack of knowledge could be at the heart of the issue. With 38 per cent admitting they simply don?t know enough about the digital economy to help their children make informed career choices. Image source By Shan? Schutte