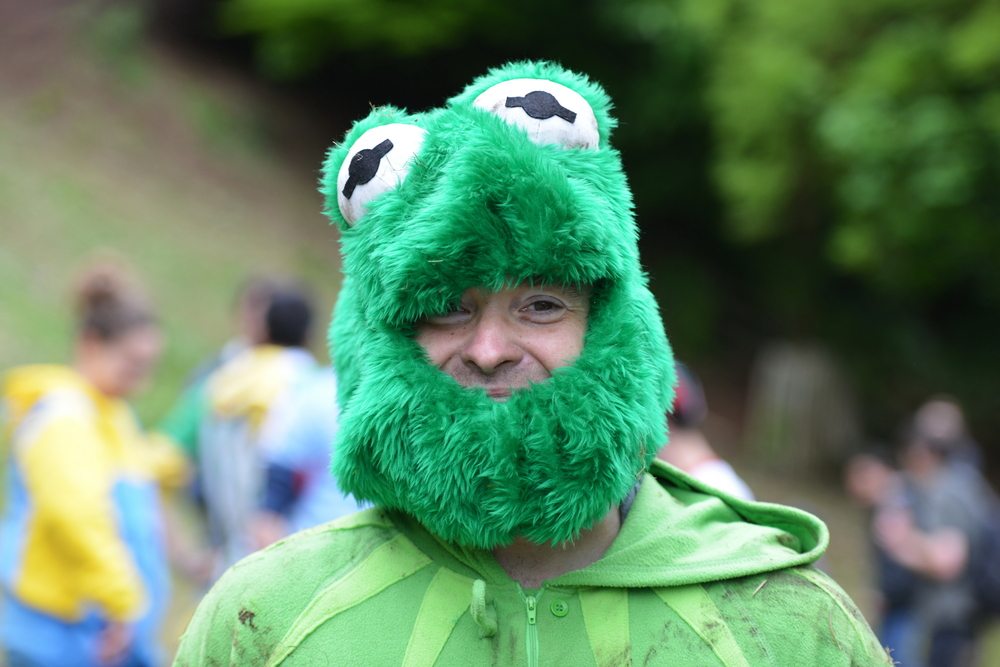 Share via
It’s been suggested?that, as a consequence to our referendum vote, London could stand to lose its title as?the only financial capital able to?rival New York. We still hold London in high regard, but the fact remains that, while it previously accounted for 41 per cent of global foreign exchange turnover ? more than double that of New York ? it?has found its market share decrease to 37 per cent. And it’s an opportune moment for Paris to get UK staff to “try the frogs”. What do we mean? The UK’s?closest European competitors are Switzerland and Paris, each accounting for three?per cent of global foreign exchange turnover. With uncertainty hanging in the air as to Britain’s financial situation, the latter country has taken it unto itself to try and poach some employees. Starting from 18 October, adverts will be spread across Heathrow airport, Eurostar stations and Paris Gare du Nord. Featuring a frog sporting a tie with the colours of the French flag, the adverts slogan exclaims:?“Tired of the fog? Try the frogs! Choose Paris La Defense.” The advert also announced that Paris was a hub filled with vibrancy, and that it was aiming to make La Defence ? one of its business centres ? the top dog of the corporate world. The campaign’s “try the frogs” endeavour came weeks after the?Autorit? de contr?le prudentiel et de r?solution and?Autorit? des march?s financiers ? the former monitoring banks, while the latter safeguards the stock market ? supplied a joint statement announcing it would be?”getting ready to welcome British-based institutions that wish to relocate to France.” This will see the nation?speed up licensing procedures and provide English-speaking contacts for British financial institutions. Paris La Defense thus believes it is well-placed to attract the best of British talent. According to?Paris La Defense CEO?Marie-C?lie Guillaume: ?Paris La Defense is a ready-made, thriving business eco-system in the heart of Europe, which also offers unbeatable culture, vibrancy and quality of life; all vital factors when considering relocation. ?With the UK now looking likely to opt for a hard Brexit resulting in the loss of passporting rights, this advertising campaign is our way of rolling out the blue white and red carpet to the thousands of talented people and leading businesses looking for a new European base.? Image: Shutterstock By Shan? Schutte