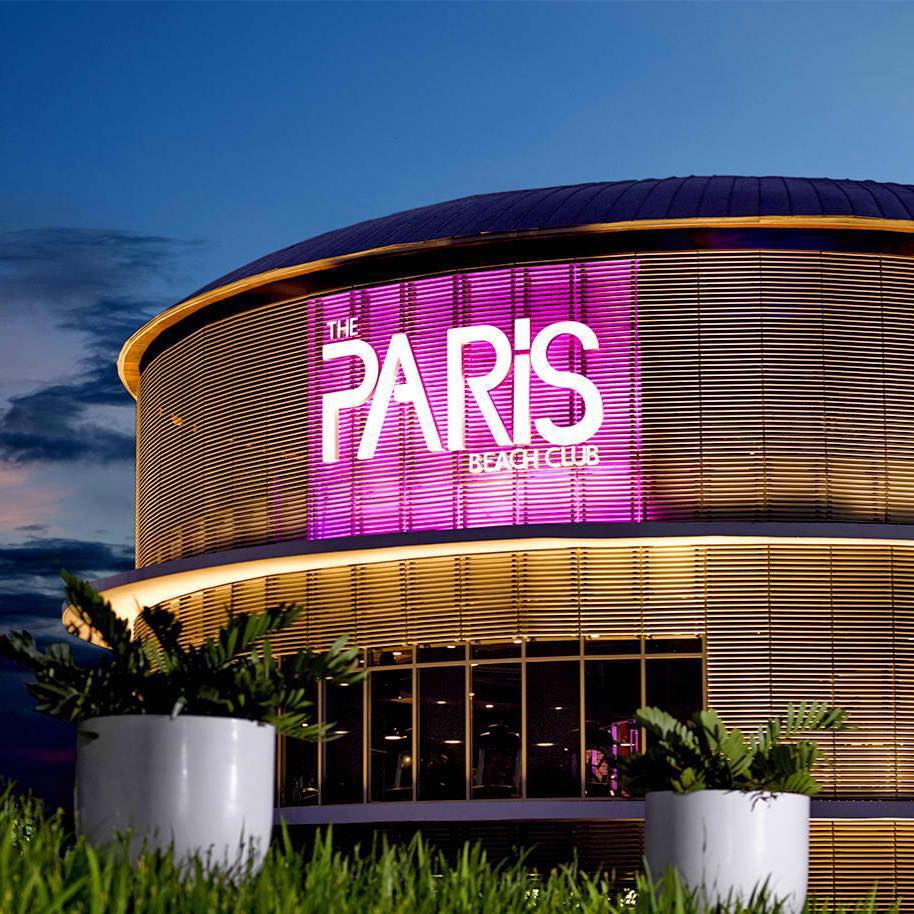 While Paris Hilton may be better known for her personal exploits in celebrity news columns than those in the business world, she has her fingers in numerous pies – from fashion to beauty and beyond.

Now, as reported by Forbes, the Hilton hotel heiress wants to embrace the hospitality industry that supplied her family’s wealth – but on her own terms. Her investments and appetite for design saw her generate a partnership with Philippines-based Century Properties back in 2011, which resulted in the development of The Paris Beach Club in Paranaque City. “The Beach Club project will now encapsulate the essence of Paris, showcasing her world-class standards in design, amenities and services. This is truly a celebration of Paris’ real estate heritage and Century’s tradition of raising the bar for condo living in the Philippines,” the Azure website reads. The relationship and property was built as part of the firm’s Azure Urban Resort Residences subsidiary – residential homes that have the setting of a holiday beach resort – which prides itself on being affordable luxury for buyers.

Following on from her work in the Philippines, Hilton is ready to move from residential property into hotels under the Paris brand. The decision will see her launch in Dubai, Las Vegas and New York, all of which are said to be cities she often frequents. “Paris upholds the legacy of her family name with her partnership with Century Properties and the Azure. Her knowledge of the highest standards in luxury living, exposure to business excellence, and her free-spirited style and glamour make Paris a valuable partner in creating a completely unique lifestyle experience at the Azure,” the firm added. Hilton’s hotel projects will reportedly embrace the beach themes found at her Azure designs. The Azure boasts a park, Zen garden, playgrounds, pool with waterfalls, beach volleyball area and a basketball court, which should serve as a guide as to what can be expected from the Paris hotels – especially as she’s looking to forge her own hospitality empire away from that of the Hilton. She said of her work in the Philippines: “I really love the concept of Azure because I thought of how cool it is in the middle of the city to have a man-made beach that is so beautiful and breathtaking. I want to live here. If I lived in the Philippines, I would definitely live in Azure.” By Zen Terrelonge

With international properties in mind, these are the most sensational shopping malls on the planet.