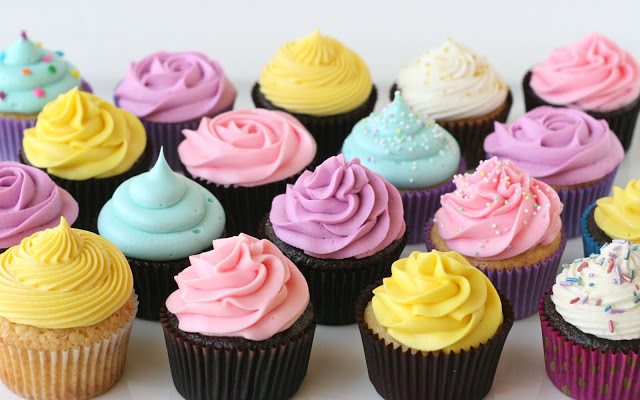 As wages fail to keep up with household bills, Aviva?s bi-annual SME Pulse found that nearly half (44 per cent) of part-time business owners say they run their businesses to supplement existing incomes.

It is certainly paying off: the part-time entrepreneur has an average turnover of ?3,800 per year. Not bad, but not enough to quit their jobs just yet. This goes some way to explain why seven out 10 people are juggling their part-time businesses with a full-time job. But this could change in the future. Just half of those surveyed (48 per cent) plan to make their businesses full time, and 15 per cent aim to run a fully-fledged business within the next two years.

Aviva?s research also reveals that women are far more ambitious, with more than a third of women planning to eventually make their hobby full time compared to just a quarter of men. Within the next two years, women are twice as likely (20 per cent) to plan to go full time than men (10 per cent).

?Nearly a third of part-time ventures began as a chance to turn a hobby into a business, but it is understandable in the current climate that for most the need to supplement their income was the key driver,” says Robert Ledger, head of small business at Aviva.

?It seems that from photography to cupcakes many entrepreneurs are taking their first steps to becoming businesses of the future which is exciting news for the economy, especially in light of recent reports on a growth in business confidence in the UK.?