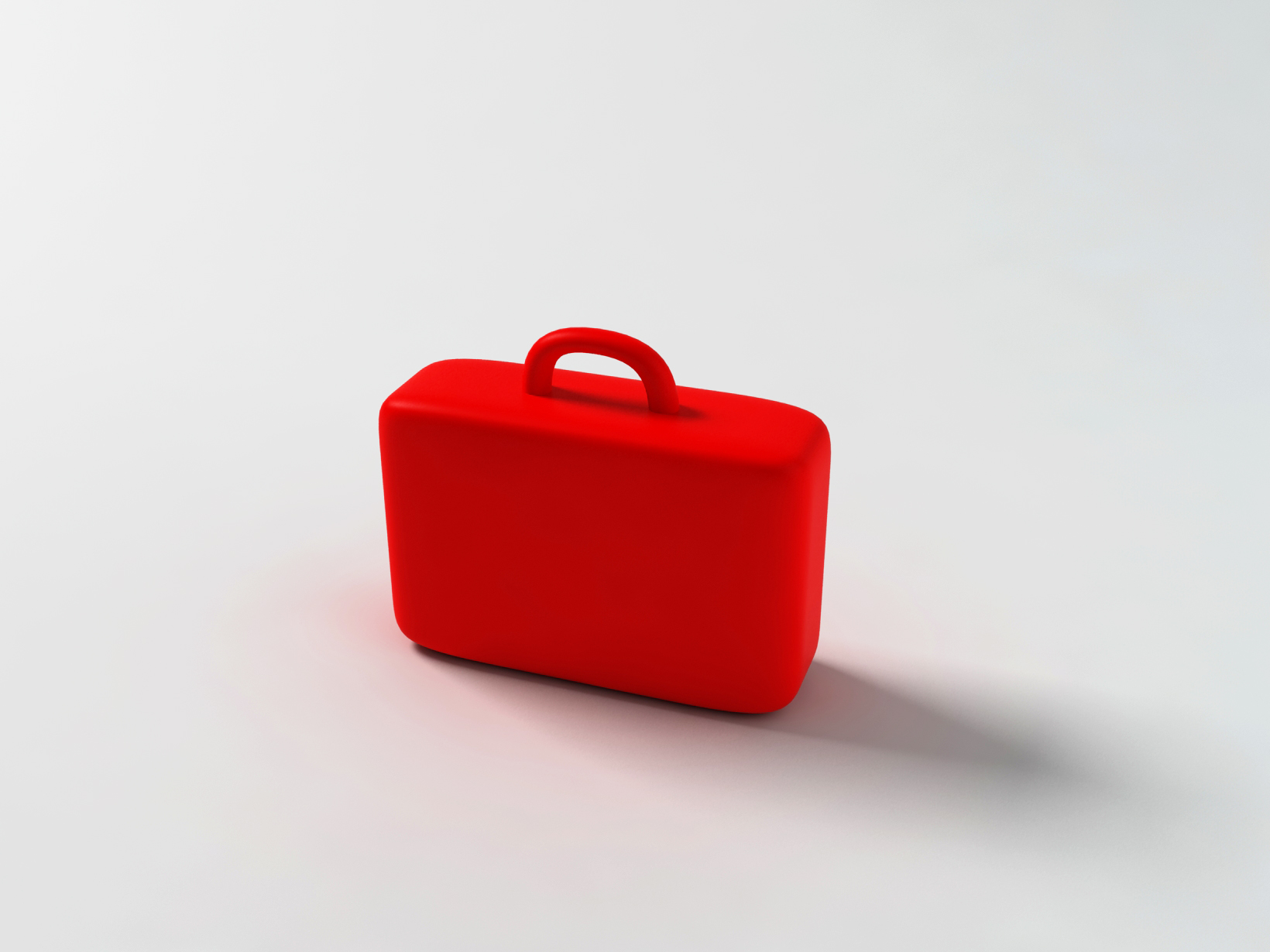 Under the patent box, a reduced rate of corporation tax (10 per cent) will apply to profits arising from patents. The most important change is to the range of patents which will qualify for the reduced tax rate.

In the original proposal, the patent box provisions would have applied from April 1, 2013 to profits arising from patents which were first commercialised after 29 November 2010. However, during the previous consultation, the Treasury received comments that this would not prevent patent proprietors from moving their earlier patents offshore, to take advantage of low-tax patent box regimes in other countries, and so the Treasury is now proposing a system which applies to patents regardless of when they were commercialized.   This system will be phased in gradually, starting in the 2013/2014 tax year, and is intended to be in full effect by 2017/2018.  The Treasury has also made it clear that only patents granted by the UK Intellectual Property Office (UKIPO) and the European Patent Office (EPO) will qualify, at least initially. This may be extended later to include patents granted by other examining authorities, but it is unlikely to extend as far as US patents, because of the broader range of subject matter (such as business methods) which the US Patent and Trademark Office is prepared to patent. In addition, only granted patents will qualify; applications for patents will not, although it is currently intended that four years of backdated benefit can be claimed in the year of grant.   The UKIPO tends to grant patents rather more quickly than the EPO, and so if your company normally only files European applications, you should consider whether national applications should be filed in the UK in tandem with EPO filings, so that a granted patent (and the resultant tax benefit) can be obtained sooner. The largest gap to be filled is the formula for calculating the profit which benefits from the reduced tax rate.  Of course, income directly obtained from patents (such as royalties from a licence) can be easily quantified, but the part of the profit obtained by selling a product protected by a patent (so-called ?embedded income?) which can be attributed to the patent itself is harder to put a figure on. In the last consultation, the Treasury asked for suggestions on how this calculation should be done, and it have now told us what to do. Details of the proposed calculations can be found in the consultation document, and although the calculations are quite involved, the Treasury intends that they will be applied as part of a self-assessment system.  It should be remembered that the patent box is an ?opt-in? system, however, and no-one will be forced to do the calculations (although not doing them will mean missing out on the low tax rate). The consultation document makes it clear that profits arising from the sale of spare parts protected by patents will qualify for the patent box.  The situation regarding complex products is less clear; for example, if a patent protects a specific part of a car, does the profit from the sale of the entire car count, or just the profit from sale of the specific part? A number of specific questions are raised in the consultation document, and the Treasury has asked for comments by September 2, 2011.  In the previous round of consultation, the Treasury received less than one hundred responses, but these still led to considerable changes in the proposed system.  Anyone with any comments or suggestions should thus make these known to the Treasury, so that the final patent box system can meet the needs of all businesses. Jason Stevens is an asssociate at patent and trade mark attorney firm Dehns. Picture source