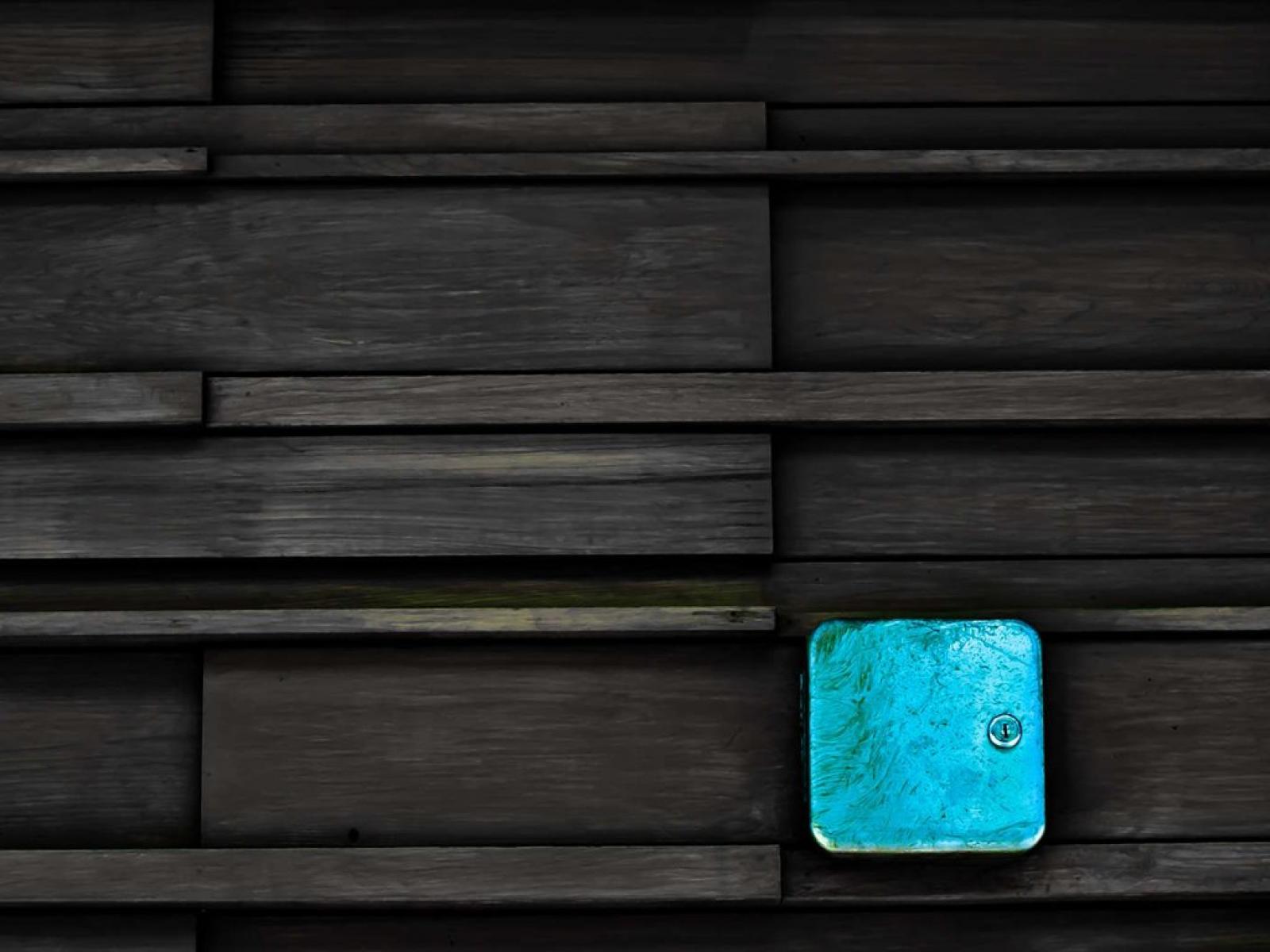 Under the government’s new Patent Box scheme, qualifying technology businesses can enjoy a 10 per cent rate of corporation tax ? if they act before April 13, 2013.

Beck explains: ?It?s a good time for businesses to consider patenting their products or technology, or using patents as a source of income. This development presents an important opportunity to revise R&D strategies to ensure the tax advantages are being fully exploited.

?If a business does decide to use the Patent Box it?s worth making sure the new income streams are recognised within the accounting systems and accounts so that the year-end figures can be separately identified and treated accordingly. A simple nominal, departmental or cost categorisation within the software should suffice.?