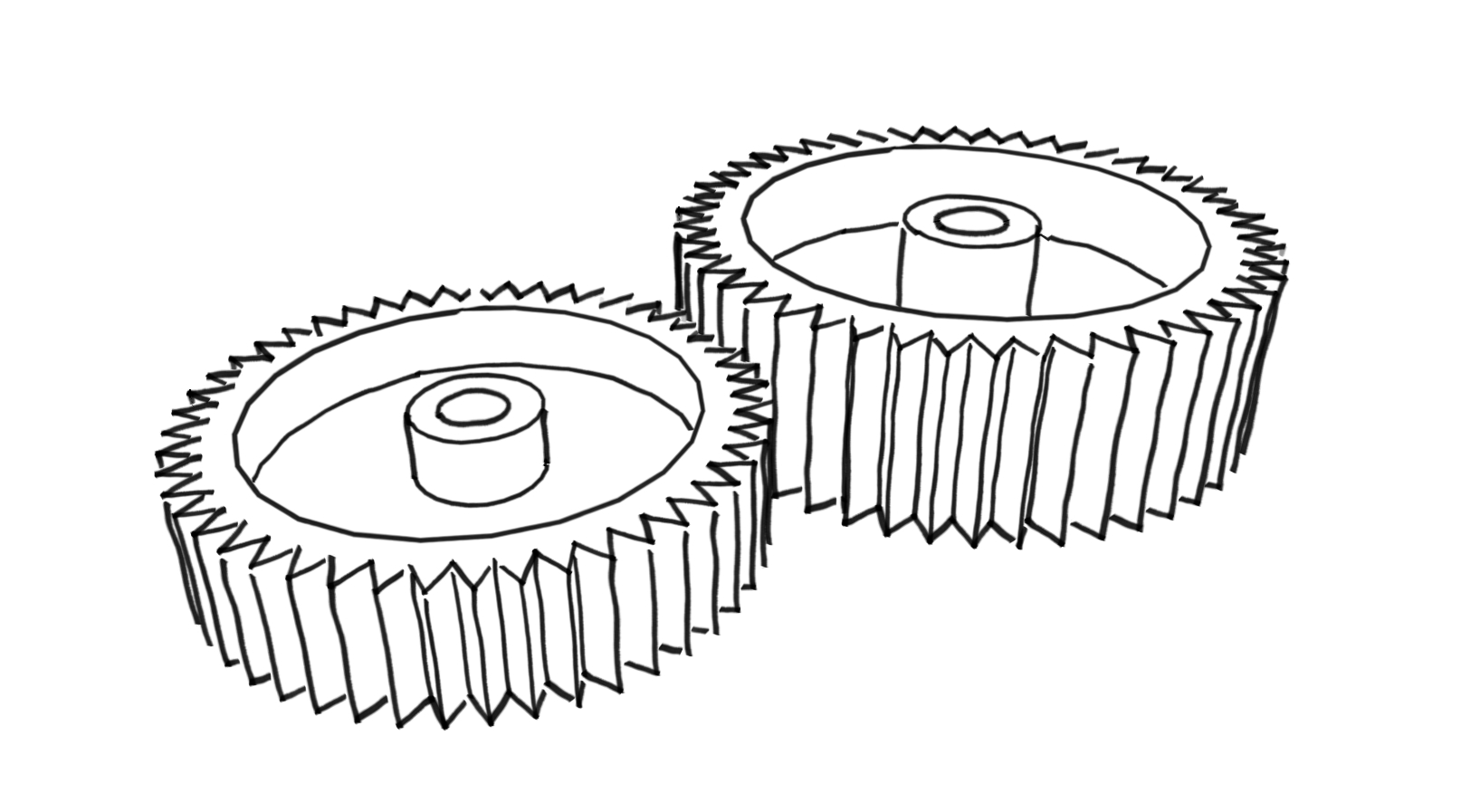 A patent is a legally enforceable right granted by individual countries for a new invention. But how do you register a patent? How much does it cost? What can you patent?

A patent gives the owner the right to stop other people from making or using the invention for a limited period – typically 20 years from the date of applying for a patent. Patents are only available for inventions that are new, so it’s most important to keep an invention secret before a patent application is filed, so that the novelty of the invention is not destroyed by a non-confidential disclosure. In the US, the rules are different and you may still be able to get a patent even if your invention has recently been made available to the public. What does it cost to register a patent? Although it’s perfectly possible to draft your own application and submit it to the patent office yourself, very few serious businesses do. If your idea has real commercial potential, it makes good sense to invest a few thousand pounds in having a patent attorney to advise you on the patentability of your invention, draft the application and manage the process for you. In many fields of technology you could expect to pay between £3,000 and £7,000 to get a patent granted in the UK. If you want to protect your invention overseas, you could expect to pay a similar amount in each country. It is therefore important to choose carefully the geographical markets in which you want to secure patent protection.  Annual renewal fees of a few hundred pounds a year are payable in each country to keep the patent in force until it expires. A patent attorney can manage a worldwide patent portfolio for you using their network of trusted attorneys in other countries. What can I patent? Patents generally protect either a product or a process, which is defined in the “claims” of the patent. Typical patents might be for a new pharmaceutical, an electronic device, a method of manufacturing a product or telecommunications method. In the UK and Europe, patents can only be obtained for inventions which are considered “technical”. As a result, some things, such as artistic works, mathematical models and business schemes cannot be patented. If you think your product may be excluded from patent protection, you should get advice from a patent attorney.  In the USA, the rules are different and generally allow a broader range of patentable subject matter. What are my rights as a patent holder? As a patent holder, you can stop anyone else manufacturing, selling or importing your patented product or using your patented process in the countries for which you have a patent. For that reason, it is usually important to select the most valuable markets for patent protection.  As a patent holder you may ultimately have to take action against an infringer in the courts, which can be expensive. However, most potential infringers will not want to get involved in a protracted legal battle if there is a clear case of patent infringement against them, so you may never need to get to court. Patent pending: what does it mean? “Patent pending” means that you’ve applied for a patent but it has not yet been granted. In other words, the patent office has not yet decided whether your invention is sufficiently new and inventive to be granted a patent.  Patent applications are published while they are being examined by the patent office and this gives the applicant some rights to claim damages in respect of products that eventually infringe the granted patent. However, many patent applications do not get granted and if you are concerned that you may be infringing a competitor’s patent or application you should get advice from a patent attorney. Matt Dixon is a chartered patent attorney at the Chartered Institute of Patent Attorneys. Picture source