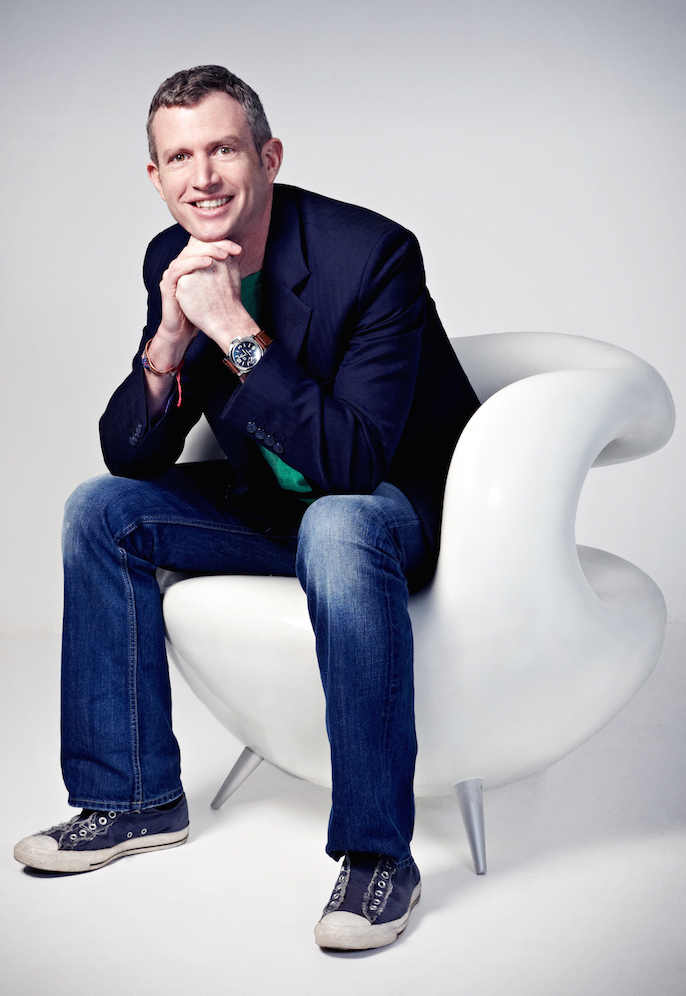 Britain is the home of culinary firsts. We invented the sandwich, created self-raising flour, produce the mighty cheddar cheese and gave the world its first baby food in a squeezable pouch. Today our food and drink businesses drive innovation and export growth across the country, bringing 16,000 new products to market every year.

Too often though, our historic strength and contemporary excellence in this sector goes unnoticed. The industry currently adds 21.5bn gross value to the economy nearly equal to that of the automotive and aerospace economy combined. Yet our support for the food and drink industry often lacks the passion and patriotism associated with other sectors. Lets change that in 2016, and put our food and drink businesses back at the top table where each belong. British food brands have huge potential, both at home and abroad. Its a potential that demands and deserves support and investment, from the government and private sector alike. In comparison to broader trade trends of the last decade, the success of British food and drink brands abroad has been incredible. The UKs food and drink companies have doubled exports over the last ten years, with a 4.5 per cent increase in value-added exports in the last five.

Read more on the food and drink industry:

Its not just corporates who are finding success abroad. Over 90 per cent of this industry is made up of micro to medium-sized companies, which are proving that export success can be found at any stage of a business. By way of example, we started Ellas Kitchen in 2006 with a mission to improve childrens lives by helping them to build a better relationship with food. To achieve that we had always planned to export, but I think we were all surprised and impressed by the success of Ellas Kitchen products abroad. Nearly ten years on, the business is the UKs number one baby food brand as it is in Ireland and Norway, and our products retail in 40 countries all over the world. Turnover last year topped $100m. As we realised, the strength and potential of the British brand abroad shouldnt be underestimated. The last decade has created export success stories in the form of established brands like Twinings, great companies like Eat Natural, the disruptive force of BrewDog and mail-order snack boxes Graze. However, total food and drink exports for the first half of 2015 only reached 8.6bn, down 4.8 per cent on 2014. If we want to maintain the talent and success that has driven this industry in the past, we must make a concerted commitment to invest and support the industry this year. To drive that commitment we have Lizz Truss, the minister responsible for the whole food supply chain, who is passionate about maximising the impact the food industry can have on our economy, including exports. That is why I have agreed to join her as a “food pioneer”, supporting her Great British Food campaign this year. Britain is an innovative, creative nation, which is capable of producing world-class food and drink brands. For instance, Ive just come back from Minneapolis, where Ive been mentoring some incredible new small British food and drink businesses as they pitched to US retail giant Target. We were there as part of Virgins StartUp Foodpreneur initiative, a project I created with Richard Branson two years ago to inspire small businesses in this space to be bold about exporting.

Its thrilling to see that three of these fantastic companies: Double Dutch Drinks, which produces innovative natural mixers; Cauli Rice which creates long-life cauliflower rice; and Harry Bromptons ice tea, which will now be stocked in 300 Target stores. These businesses represent a bright future for this exciting sector, with 2016 set to see continued innovation throughout the industry. It is likely that we will witness a rise in luxury drink brands, including soft as well as alcoholic beverages. Cauli Rice is certain to have tapped into an emerging giant of this industry, in the form of alternative grain and carbohydrate substitutes, which we can expect to see continue to evolve over the next year. The next “courgetti” is just around the corner! It is time to celebrate the power of the British food and drink brand, and provide it with the support that it deserves. This is an industry that we simply can’t afford to starve of investment.