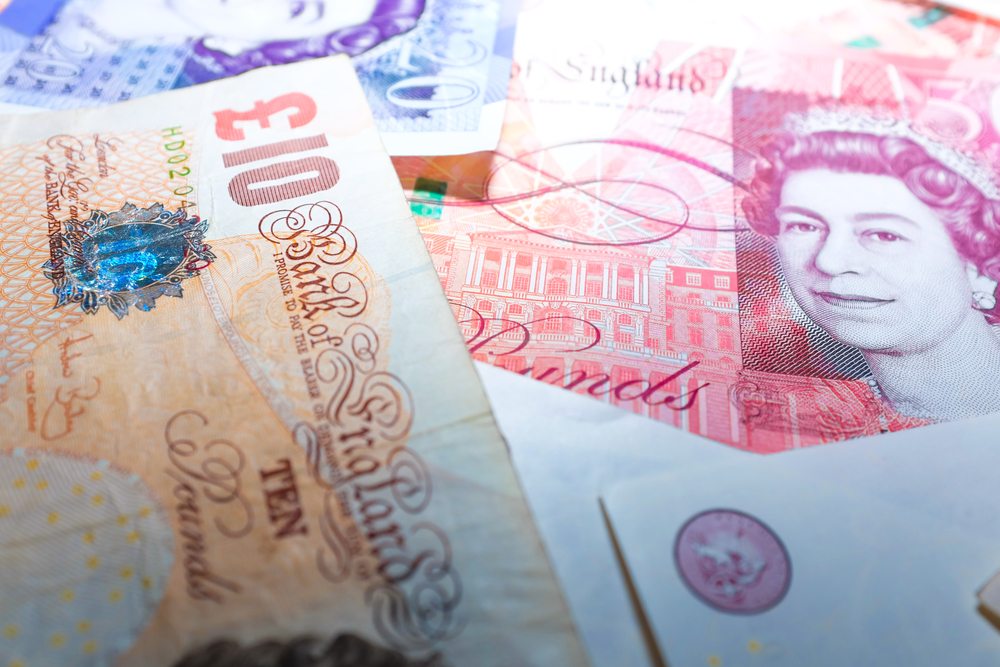 In the past, disclosing how much you earn was the height of bad manners. Members of the upper classes, who often had less than they portrayed, didn?t need to talk about money and looked down on the working class upstarts who proudly displayed the fruits of their labour.

However, times have changed because the vast majority of people have to work to earn a few bob and most take pride in the reward they get for their toil. I?m not saying that people are throwing wads of cash around like Mike Ashley in a warehouse, but their earnings aren?t the big secret they used to be. This is significant for so many reasons, not least of all to ensure equality in the workforce, but one of the most important to me is transparency. Being open with your workers is no bad thing as far as I can see. I’ve always been a fan of transparency and four years ago my staff took part in an experiment, filmed by Channel 4, called Show Me Your Money. The programme saw everyone, including me, write their salaries on a board for all to see. The focus was then on what happened next, which was that the company worked with employees to create a more transparent pay scale, which we still have in place today. I won’t say there wasn?t any pain, because, in the beginning, there was, but we ended up in a better place as a company as a result of the experiment.

The premise of the show seems to reflect what it looks like we ll soon be seeing from high-profile presenters on the BBC. In that case, I can see the argument for revealing their earnings, especially as it’s us, the licence-fee paying public, which help fund their salaries. However, the same cannot be said for the top earners in private business who might end up having their pay packets investigated by a group of MPs. A committee of MPs last week launched an enquiry into corporate governance, which included, among other things, executive pay. While I agree with the Department for Business, Energy & Industrial Strategy (BEIS)committee that it’s important to not have an ever increasing gap between the bottom and top earners, it’s not the job of politicians to curtail the earnings of business leaders. They?ve got enough on their plate dealing with the EU, nuclear power stations and the like without getting involved in business remuneration. After all, the bosses of large companies have board members and shareholders to answer to. If they?re happy to ratify their wages then so be it. If they disagree, then they can exercise their rights to object and, in some cases, prevent executive pay rises. I, of course, don’t count the crooks in suits from the City of London in this, who make a fortune playing with other people’s money. They should be watched like a hawk, but those in private enterprise should be able to earn what they can, as long as there is the money in the business to do it. And it should also filter down to others in the workforce. If a business does well, then so should its employees. A rising tide lifts all boats; and I am convinced that when people realise they too (and their families) will benefit more, the harder they work and they will indeed do better for the business. I think that’s what’s commonly called a vicious circle, and a good one at that. Charlie Mullins is the founder and CEO of Pimlico Plumbers and a regular contributor to Real Business.