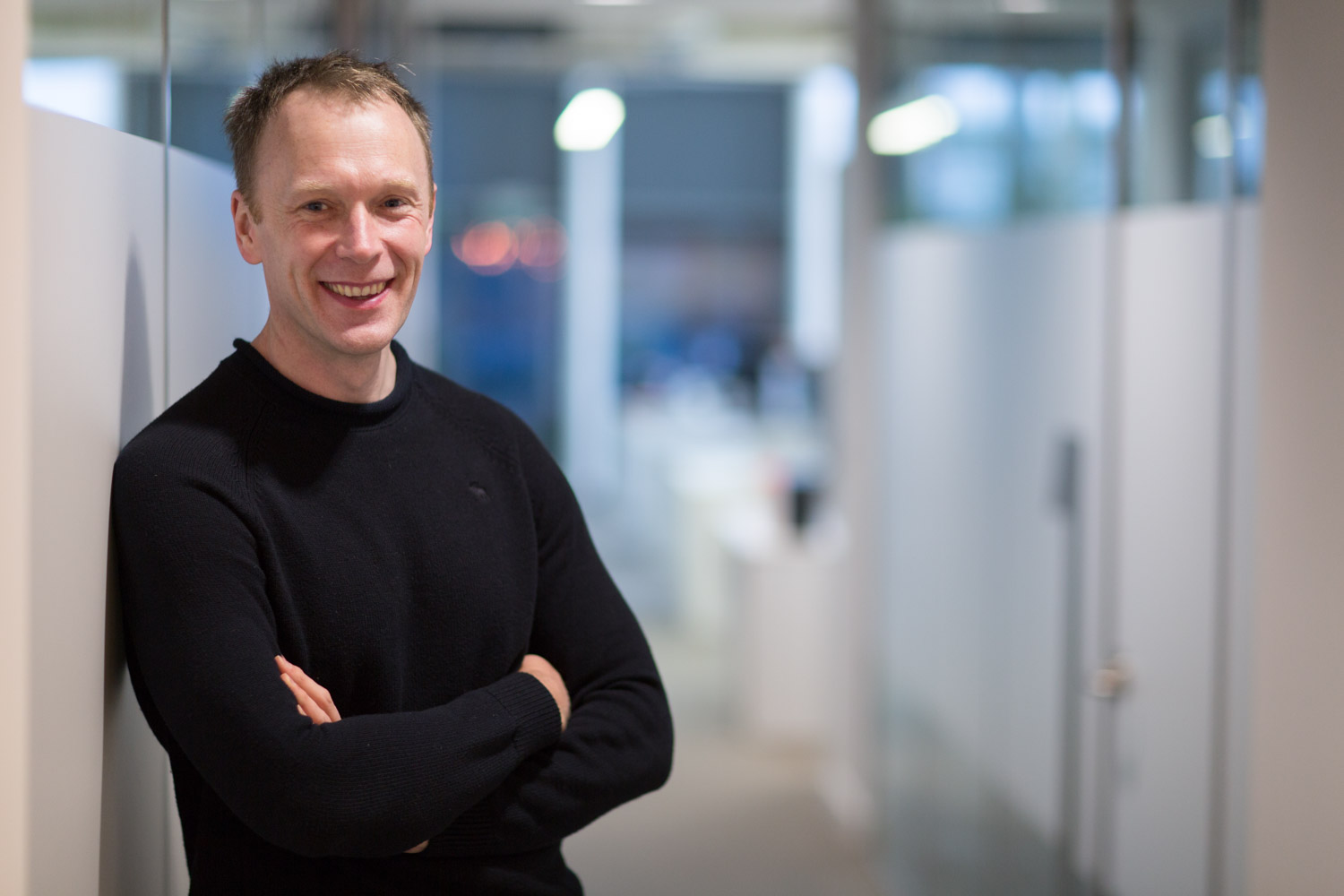 Share via
(4) What type of broadband/supplier do you use? We’re an internet business so need the highest grade of connectivity. We have twin fibre to the offices which enters and exits at different locations to ensure it’s not accidentally severed when the roads are next dug up! We take it direct from BT, mainly because we don’t have any competition here at that level of service but also it’s super reliable. (5) What difficulties have you faced with it? We used to be based in a relatively rural location and had to have the village dug up to bring in fibre which was incredibly expensive for us. More recently, moving into Worcester city centre has also meant substantial costs and time to get the fibre to our offices. The last installation took almost six months to complete. (6) Has the speed of it let you down? No, but we have the second fastest commercial connection in the city (second only to the University) but we’ve certainly had to pay for it – extortionate Internet prices galore! (7) How do you feel the service could be improved? Slow speeds and painfully long installation times hold us back. Our connection costs almost £50,000 a year and is pretty rock solid but few businesses can justify even a tenth of that. (8) What do you feel about the state of UK broadband? There’s been progress but it’s painfully slow both the roll out speed and the speeds which are delivered. It’s also important to remember not just the headline speed but what’s actually achieved because of congestion. You may get 40Mb but at busy times you may be lucky to get more than six to eight. Broadband is a critical part of national infrastructure and it helps give us international reach, without actually travelling and boosts our efficiency. I find it incredibly disappointing that the government is seriously considering upwards of £50bn on extending the Victorian railway with HS2 but lacks the vision to truly take us into the modern world with truly world class connectivity. In the mean time, we’re relegated to paying extortionate Internet costs while the latest instalment of Google Fibre rolls out in the USA.
This article is part of our Real Business Broadband campaign, which seeks to provide a mouthpiece for business leaders to vocalise the broadband issues preventing their businesses from reaching full potential. We’d love to hear your take on the debate and where you think the UK needs to make drastic changes. Get in touch via email (shane.schutte@realbusiness.co.uk) or join in on the action using #rbBroadband.
By Shané Schutte</a ></em ></p >