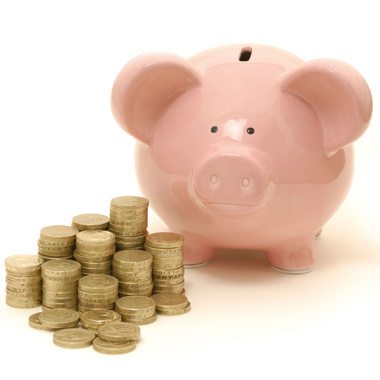 Employers will have a month to tell their workers that they have been automatically enrolled onto a workplace pension scheme from October, rather than just a week, under relaxed rules designed to ease the burden of pensions reform on business.

The relaxed rules follow the revised timetable for so-called “auto-enrolment”, which was published last month and will see the entire system in place by October 2018. Under the auto-enrolment scheme, private-sector employers will automatically enrol workers between the age of 22 years and the state pension age, into an approved pension scheme. The legislation will ultimately affect all employers, from the largest FTSE 100 companies to smaller businesses with just a handful of employees.  However, recent research from Clear Path Analysis shows that 70 per cent of bosses are yet to finalise preparations for auto-enrolment.  ?Businesses are clearly placing auto-enrolment to the bottom of their to-do list and may not worry about it until it is too late,? comments Rob Pearce, head of workplace retirement services at HSBC. There are also concerns that government proposals to increase the auto-enrolment threshold to ?10,000 could put 1.8 million women at risk of missing out on a pension.  ?Whether this is the best way to help the low-paid is an interesting debate, but it would be disastrous if it had the unintended consequence of excluding a significant proportion of women workers from pensions saving,” says TUC general secretary Brendan Barber.