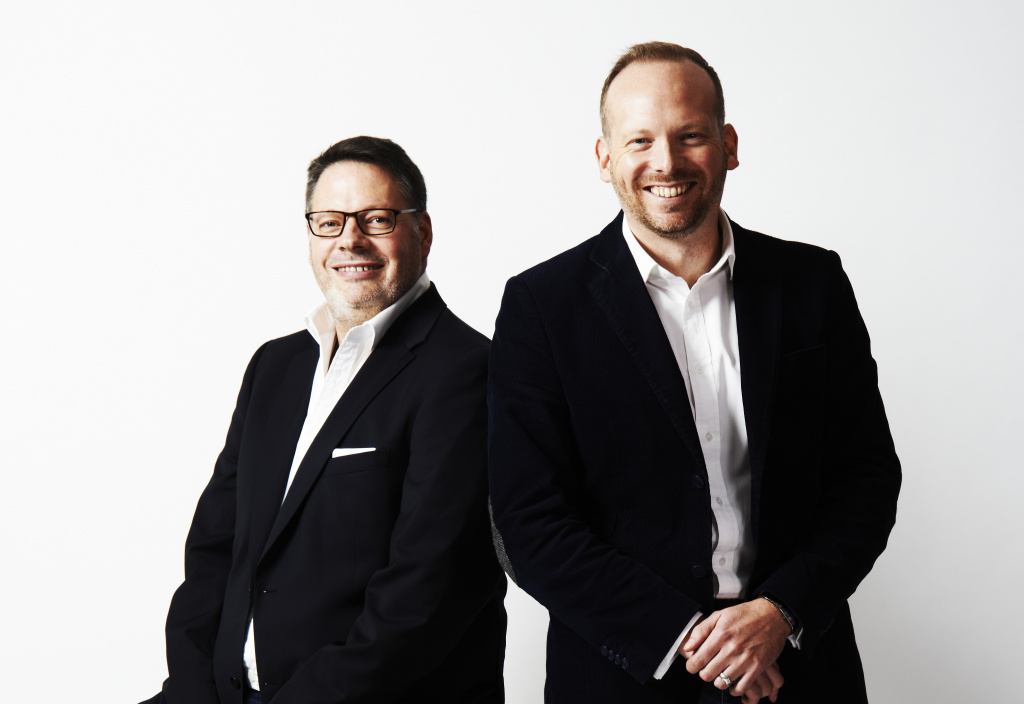 Carbon Law Partners is a law firm that handles all kinds of commercial deals and disputes. Capitalising on growth opportunities would require additional investment, so the firm decided to explore pension-led funding.

Rather than hiring lots of lawyers in a hierarchy like a traditional law firm, Carbon operates off a platform of its own creation, which enables all of its lawyers to take on clients under the Carbon brand name while remaining self-employed. This gives the lawyers the freedom to work from anywhere in the world, while ensuring that the business is future-proof and hugely scalable.

Because we are disruptive by nature, we tend to work well with businesses that are also disrupting the world they inhabit. Often, we work with creative industry business tech companies, people who are challenging the status quo in their own world,” said Michael Burne, CEO and founder of Carbon.

?One of the very unique things we do here is enable people to choose what they charge their clients. We don’t have the central fee structures that a traditional law firm would.

The Carbon plan for scaling up

The founders of Carbon started with law because that was their background but the ambition is for the business to offer a range of professional services.

“The plan right from the beginning was to build a platform that can do two things. Firstly, it can add other professions, and secondly, it could be capable of working in other countries,” said Burne.

?We can be here, in Cardiff, and we can grow business anywhere in the world we just need to (metaphorically) open new umbrellas from our platform. We don’t need to rebuild the platform every time we open somewhere new, or add another service.

The business is taking things one step at a time, however, and making sure it only scales up once firm foundations have been laid. Carbon was undergoing rigorous testing from 2010 to 2012, and has been live in its present form since May 2014.

Now, we re slowly but surely allowing our business to become visible because we re confident that it works.

Recently, the business hired a new head of talent with a host of blue chip experience, and in April, Carbon created a joint venture with an accountancy firm.

The cost of scaling up

Last year, realising the business was doing well, the founders decided they wanted to give it a shot in the arm to boost the scale-up process.

?We started looking at funding sources. We did the traditional things like looking at borrowing money from the bank and we looked at one or two external investors but ultimately we got frustrated that these processes were taking too long.

In addition, Burne and his co-founder were hesitant to give up equity so early in the business. Eventually, the idea of pension-led funding arose.

“My co-founder and I have got an advantage here, because Owain comes from a banking background and I came from a financial services background. We both have a good understanding of pensions and the rules surrounding them.

“I don’t like the phrase ?no-brainer” because everything needs thought, but it became pretty clear to us that we could take our own money from our pensions and put it in to our business without giving up any control to any investors.

The pitfalls of pension-led funding

Burne and his co-founder believed it was possible to make a better return on their money investing their pensions into the business rather than leaving them where they were. They had already invested money in the business and could see that it was taking off it did not seem like a high-risk venture.

The process of acquiring pension-led funding includes presenting your figures and business plan to professional advisors, the pension scheme’s trustees and fund managers, who will advise on whether they think it is a good investment. Approval is also required from HMRC a loss-making business would not qualify, so there is some level of protection for the uninitiated.

Despite these protections, it is advisable for any business seeking pension-led funding to do as much research as possible to assess the risk involved.

“If you were going to take your pension and put it into a broken business to try and prop it up, that would be high-risk,” explained Burne.

?Only you know if your business is going to grow and make money. 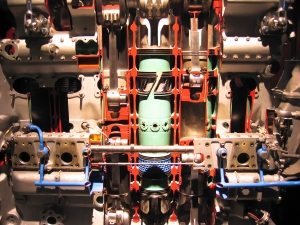 Cuts was founded by James Lebon in 1981, starting in a basement beneath Kensington Markets. It quickly attracted creative types... 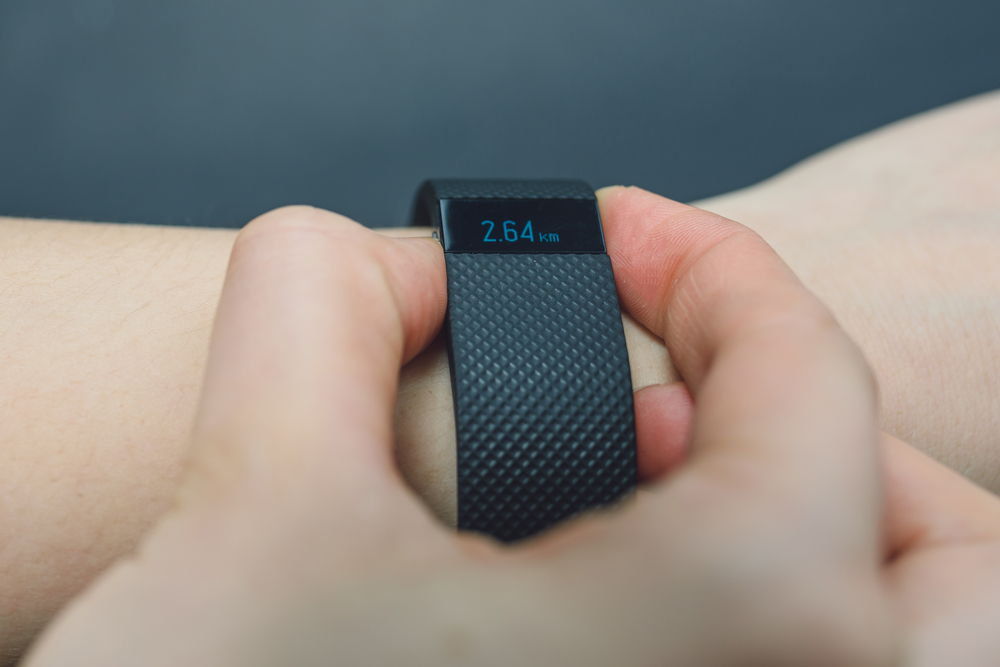 In the 20th century, we built a healthcare system to manage acute problems such as trauma and infectious disease. It... 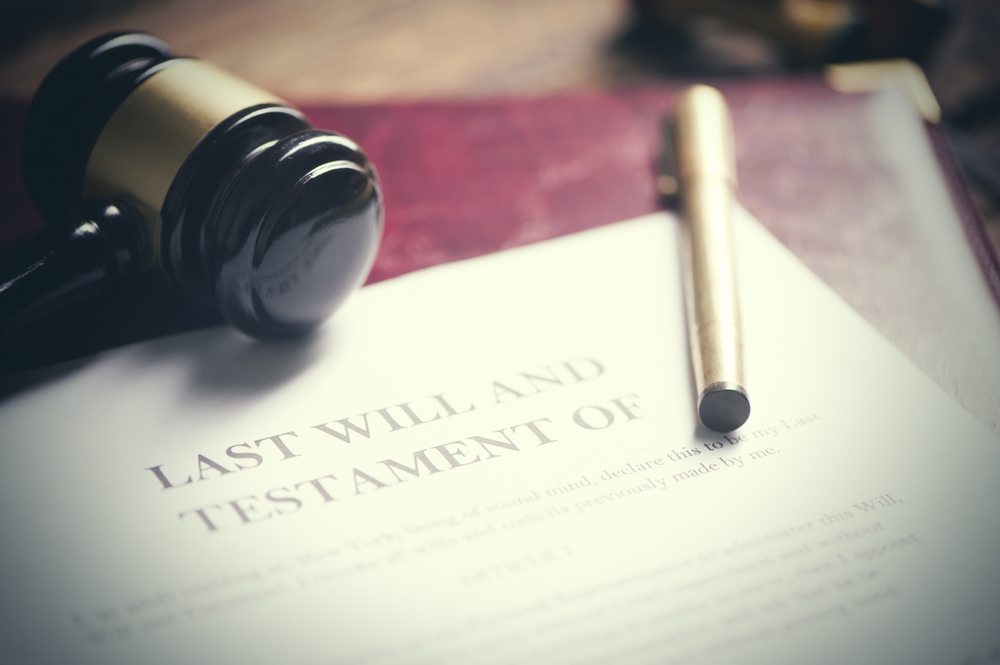 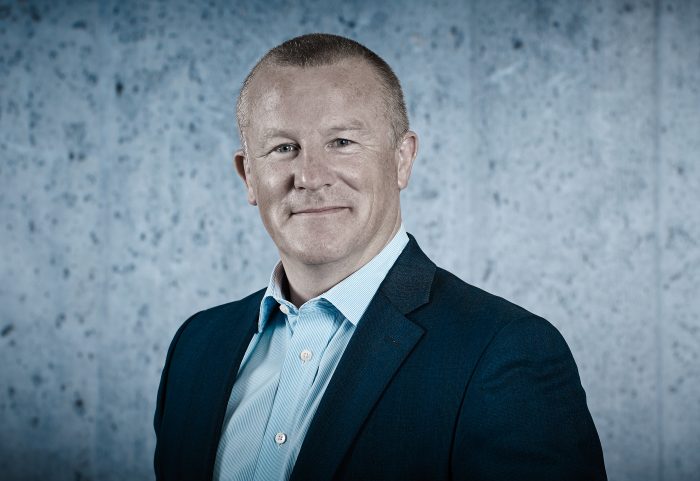 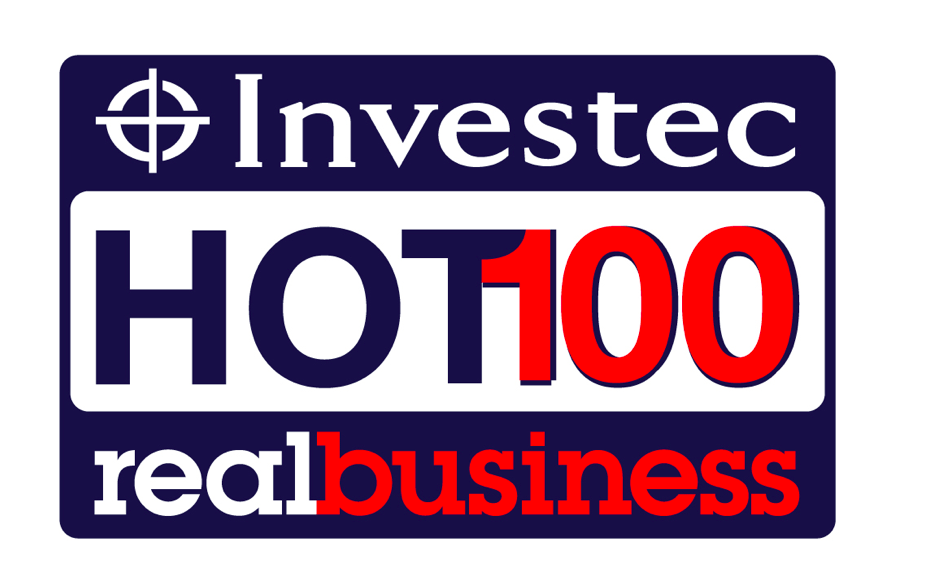 1. MEXICOThe Mexican market is significant in terms of its geographic size, population, and potential for growth. Its 31 states... 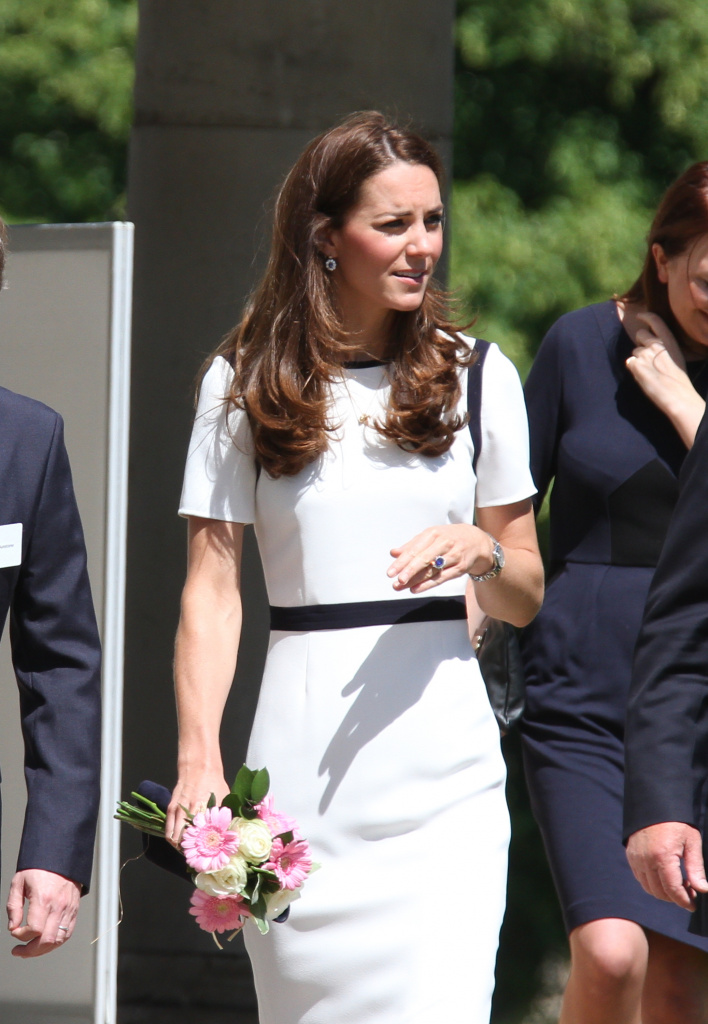 The fashion brands you might not know are private equity owned

For a number of years the fashion sector has been one investors have flocked to in droves, despite a couple... 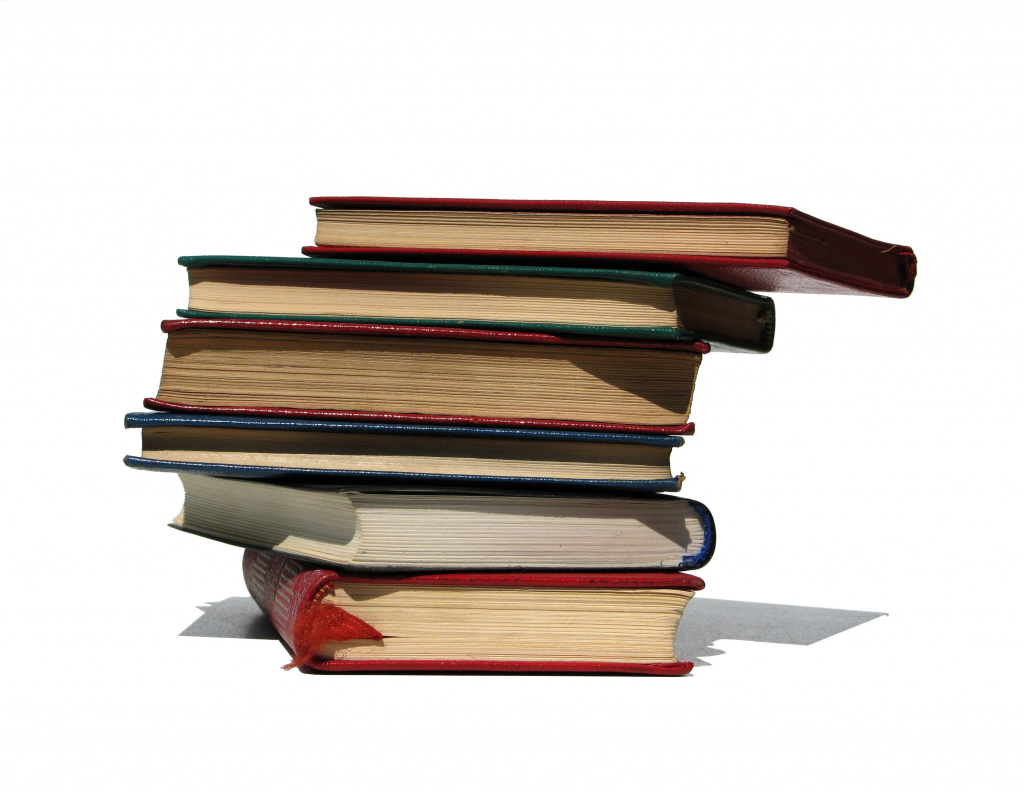 Launching its manifesto for skills and employment, the group said that Britain needed to look at how its skills can... 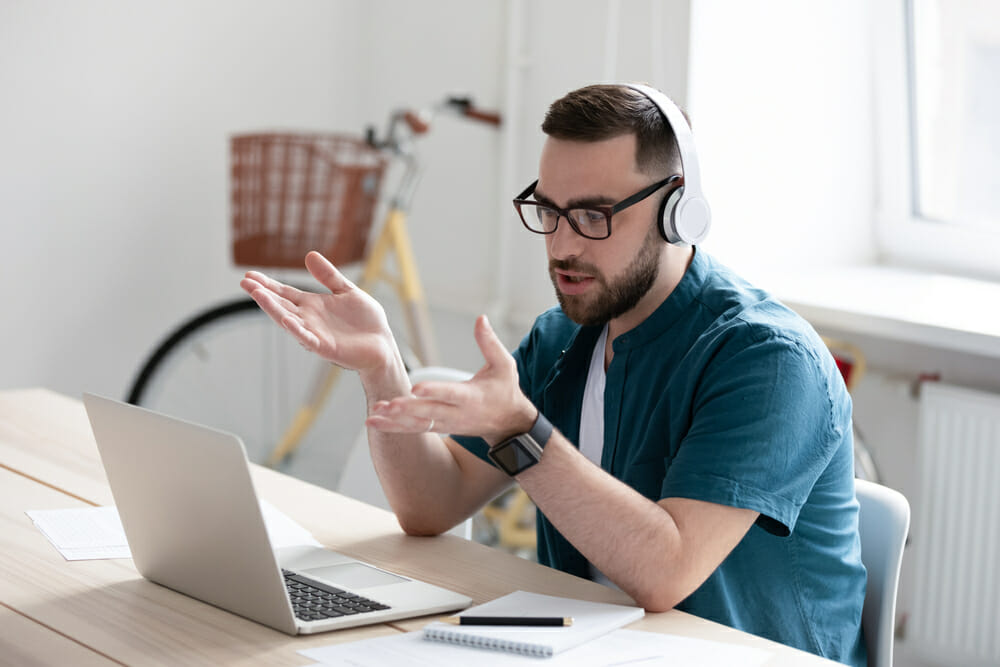 As your business grows it becomes even more important to attract and recruit great quality employees. It's also vital not... 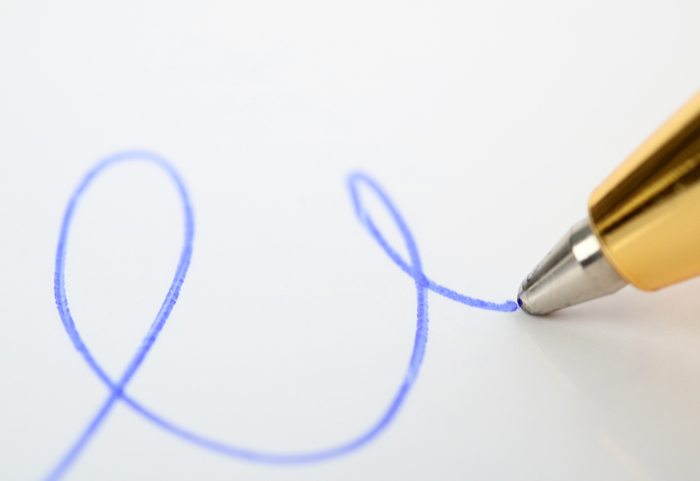 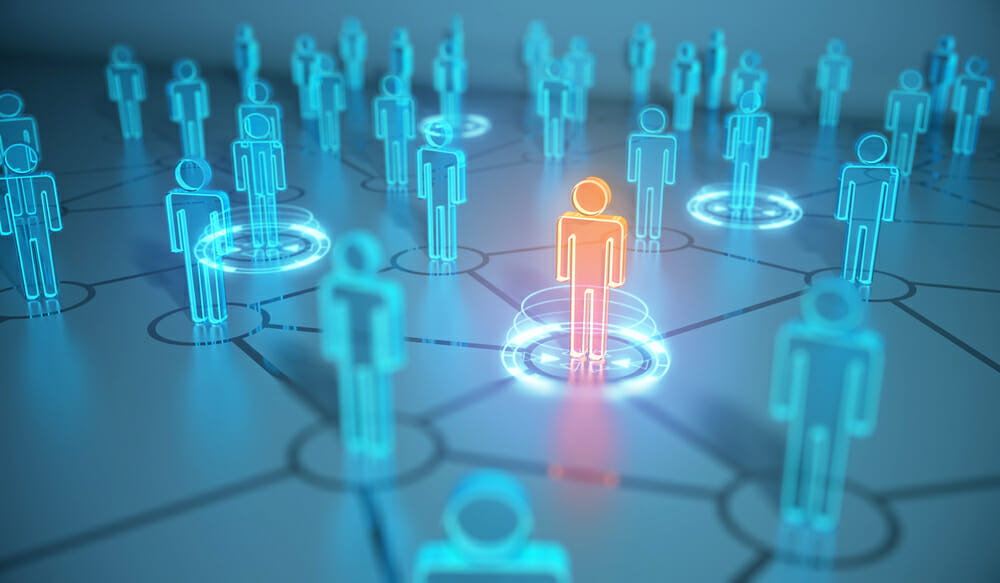 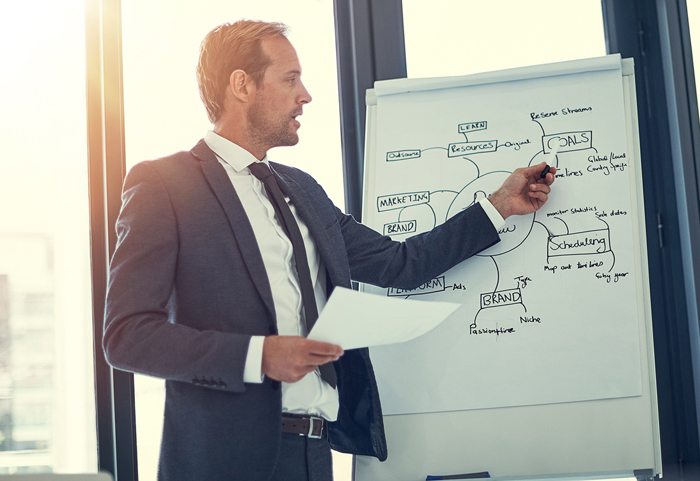 How do you impress investors convince them you are worth investing in" We caught up with some experts who explained... 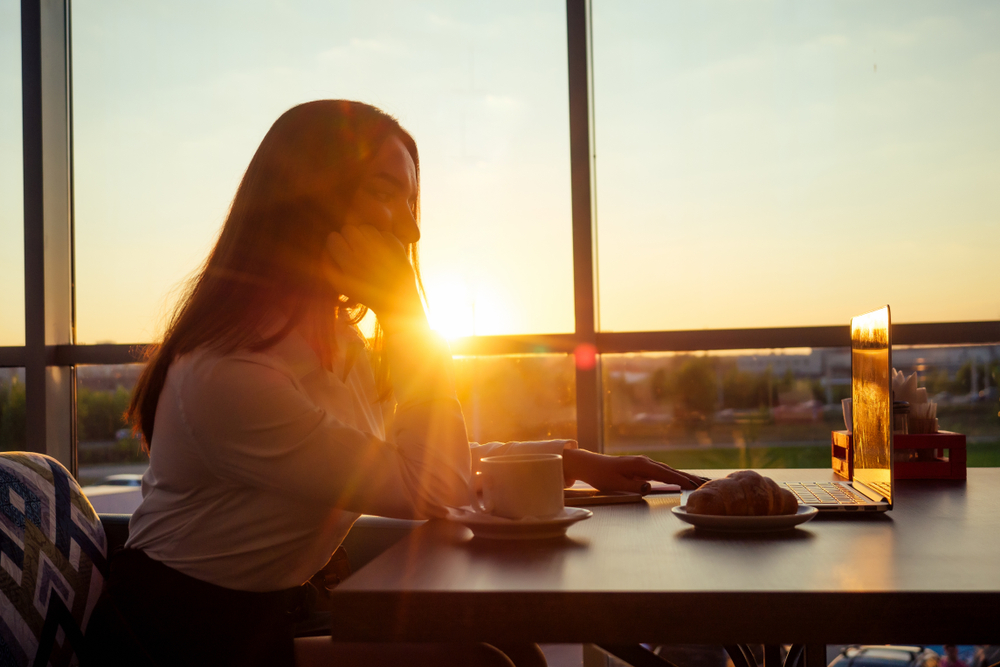 Tragedy to triumph: How starting a business changed the lives of these entrepreneurs

At least 53% of small business owners ranked their happiness level at a nine or above after launching their businesses,... 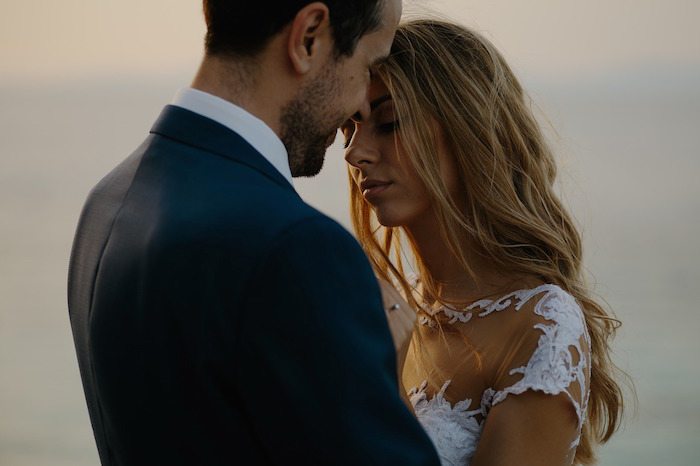 The dos and don’ts of working with your spouse

Building a start-up sounds sexy. I've lost count on how many people have said to me ?"I wish I had...

?Subject to suitable references” How referencing fits into employee onboarding

There's a lot that can happen in the time between a company making an offer to a candidate and a... 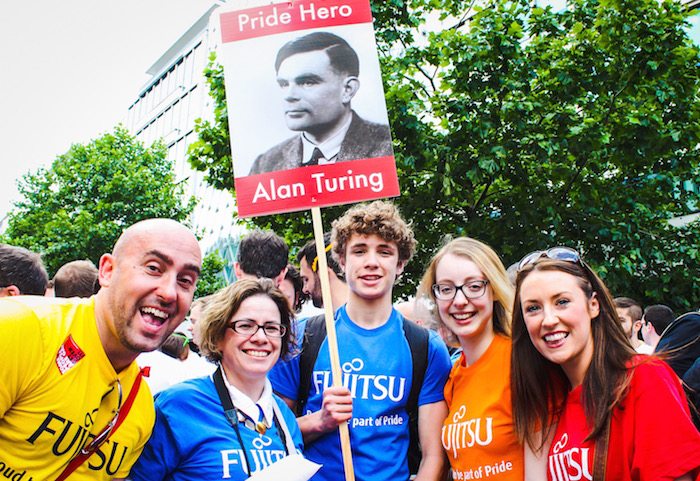 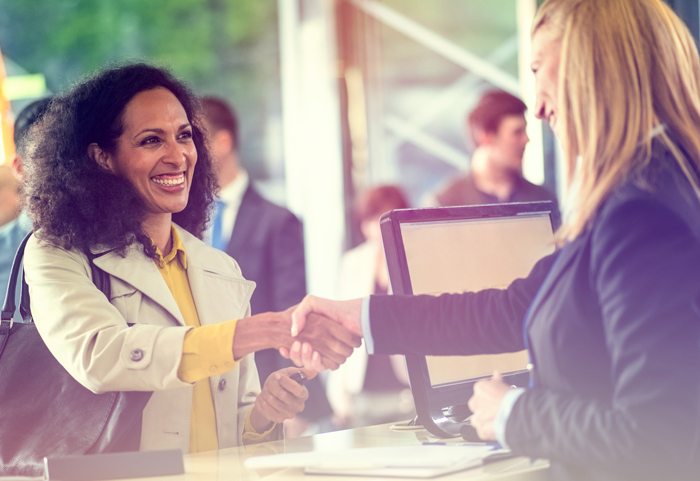 Around 24 per cent of SMEs do not believe that banks have changed behaviour since the 2008 global financial crisis,...