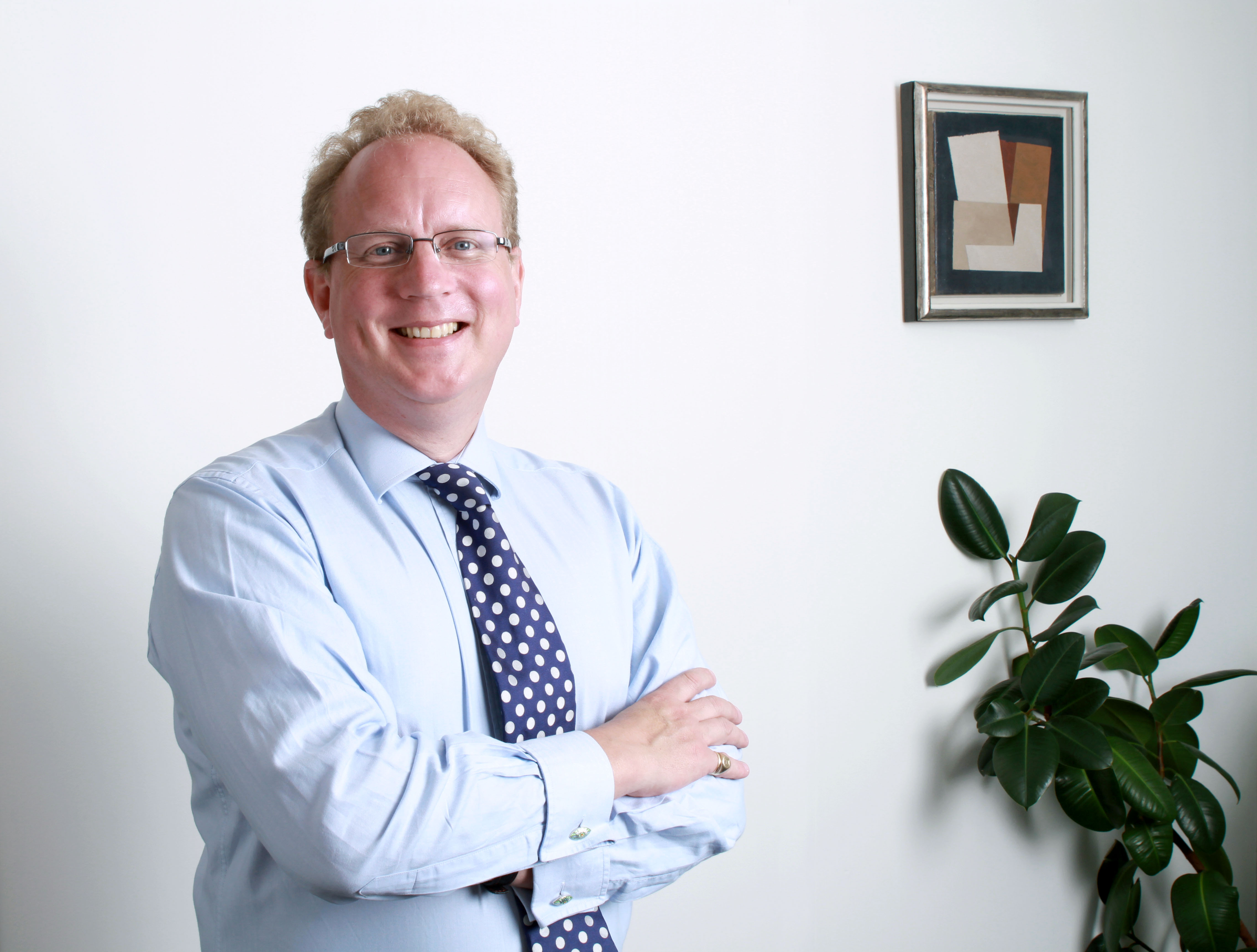 Back in early April, following new pension freedom legislation, everyone was immersed in revelations surrounding pension pots for the over 55s.

But what about the under 40s Pension poverty is a possibility. A potential pension crisis for the 18-34-year-old Generation Y, also known as millennials, could be on the horizon. Leaving them with the possibility of no state pension and an average pension pot of around £7,000 per annum in their golden years. In short, it’s game over, if the state pension retires long before they do.

Without doubt, times are tough for Generation Y. They may be smart, ambitious, tech-savvy and digital-happy, but their financial future is uncertain. Thanks to the buoyant economic years of the baby boomers (those now in their 50s and 60s), todays modern millennials are deeply disenfranchised with pensions and wary of investing. And the recent crippling recession has forced many out of the housing market, meaning the majority of their hard-earned cash goes straight into their landlords pocket dubbing them “generation rent”. Arguably, then, thinking about their long-term financial future seems impossible and unattainable. But if they dont, who else will

The UK state pension is under enormous and unsustainable pressure to provide as more of the growing public lives longer an average of 79 for men and 82 for women. And with the number of anticipated workers falling to 2.3 for every pensioner by 2040 compared to 3.3 in 2012, the pressure is only increasing and at a significant rate. Something has to give to prevent those currently under 40 carrying this modern-day millstone that is the real cost of the state pension. Perhaps our new government can help It will be interesting to see if chancellor George Osbornes 8 July Budget touches on the issue. Although what occurs now won’t necessarily apply in 20 years, by which time we could have a population of impoverished 50-year-olds wishing theyd done more.

Whatever happens in parliament and beyond, fundamentally, our own destiny is in our own hands. And if the state pension does retire, becomes means tested, or simply erodes through the real effects of inflation, making their own financial provision for the future is vital for Generation Y to avoid a pension poverty pandemic. SaidSo.co.uk is an award-winning financial planning website offering online-only one-stop shop financial planning services for both advice and arranging products. In just a few clicks, and for a fixed fee, users input their current details and receive an individual financial planning report tailor-made to fit their needs. Ideal in todays busy internet-led world. Saidso.co.uk is a trading name of Chapters Financial Limited, which is authorised and regulated by the Financial Conduct Authority, number 4028999.