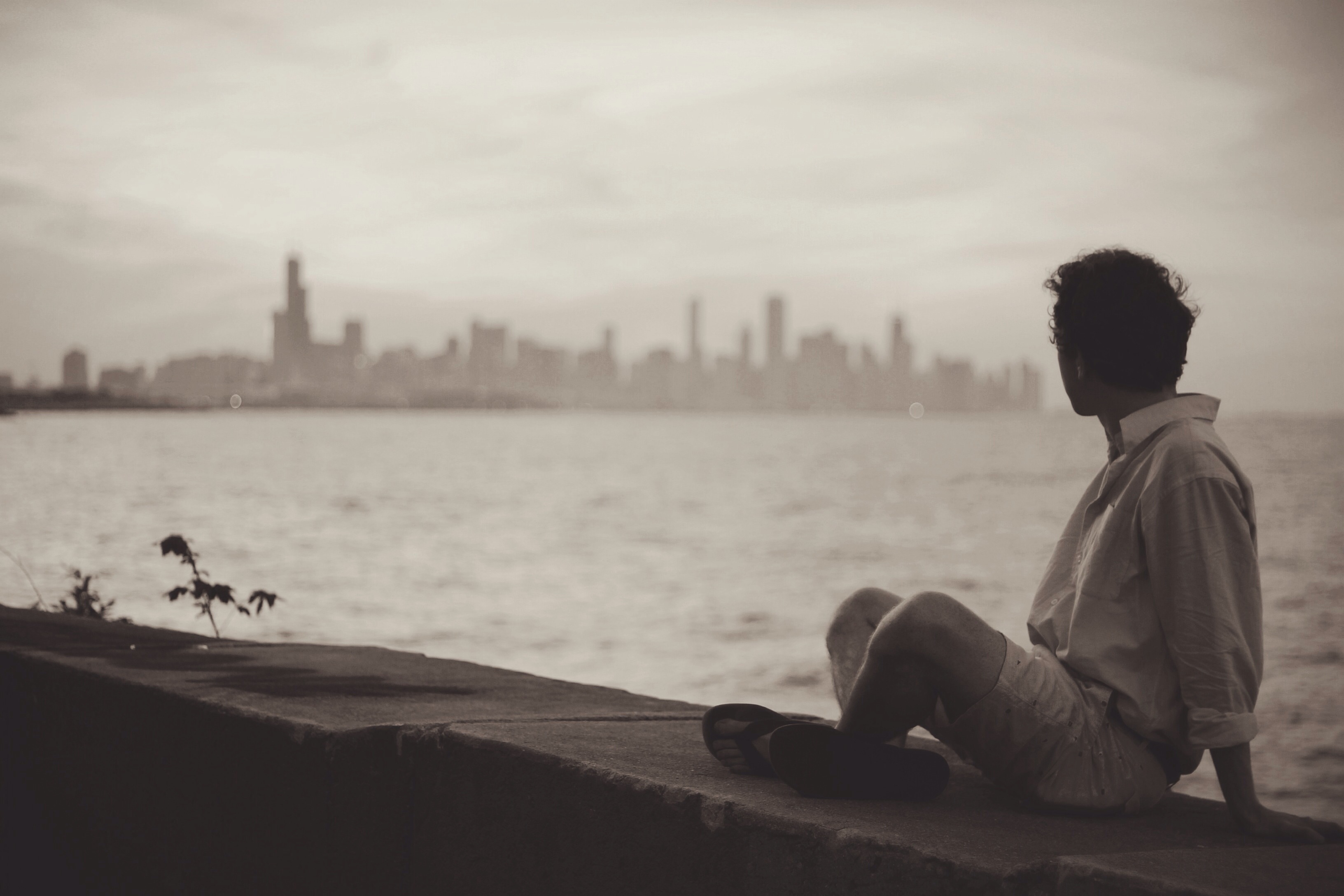 It helps if you look at recruitment in a fairly holistic way. So, rather than thinking about attracting employees on a job-by-job basis, consider instead the benefits of making your company a honey pot for job-hunters.

If you can create a culture of trust, motivation and reward that inspires and empowers your employees to achieve, it?ll act as a beacon to like-minded individuals who?d love to be part of your team. It also means you?ll be able to cherry-pick the best talent, even when there?s a skills shortage.

How does this help you pick the right candidate for the job?

Well, it helps to know that your reputation as a forward-thinking employer who values its staff will mean you?ll have the best chance of attracting top-tier candidates – but you?ll need to put some spadework in as well.  One of the biggest hurdles for small, entrepreneur-led businesses is establishing the procedures necessary to formalise what has often been a pretty ad-hoc approach to recruitment. It?ll take time and effort to set up your resourcing protocols, but it?ll save you time and heartache in the long term.  It sounds simple, but the more precisely you detail roles and responsibilities, the more accurately you?ll outline the person specification – and the more likely you?ll be to attract and recruit the right person for the job. This doesn?t mean you should be overly rigid in your requirements. Make sure you prioritise essentials and leave yourself some wiggle room in case there?s an outstanding candidate who?s just a millimetre or two away from perfect. You?ll quickly work out what?s non-negotiable and what?s not so important ? and you?ll need to balance your expectations against your available remuneration package, too. Test your criteria rigorously and think carefully before you make a specific skill or qualification a fixed point of entry (would you rather have an employee with a degree in astrophysics or the potential to be an outstanding account manager?).

Once you?ve got them, how do you hold on to them?

Give your employees the package they deserve, the support they need and the respect they crave, and they?ll never want to leave. In practice this not only means providing attractive salary and benefits packages but also offering training and career development opportunities, as well as recognising and rewarding excellence wherever you find it.  No-one thrives in an atmosphere of uncertainty, back-stabbing and mistrust. Instead, ensure you cultivate a culture of openness, honesty and continuous improvement, and provide a framework in which every employee perceives they can succeed.

There?s this great independent coffee shop I know. It?s a chichi little place in a nice spot with a tempting menu and plenty of passing trade. The service isn?t so great, however, which seems to be due ? in part, at least ? to the high turnover of waiting staff resulting in an endless cycle of rookie recruits who don?t stay long enough to become an asset to the business. I chatted briefly to the guy who owns the shop while I was paying and asked if he was finding it difficult to recruit staff. He told me that while he found it relatively easy to find staff, they often gave notice within a matter of months ? a pattern he put down to the poor attitude of young people to employment.  I got an alternative view from one of his ex-employees who was happily ensconced in a cafe down the street. She told me it wasn?t so much the low pay ? which comes with the territory ? as the low morale on account of poor training, blurred responsibilities and a stress-filled workplace where no-one dared own up to so much as a broken saucer. The truth is that people leave managers more often than they leave companies or jobs. So be the kind of boss you?d like to work for and you?ll have potential employees beating down your door. Jonathan Russell is community manager for Intelligent Business Transfer. Image source