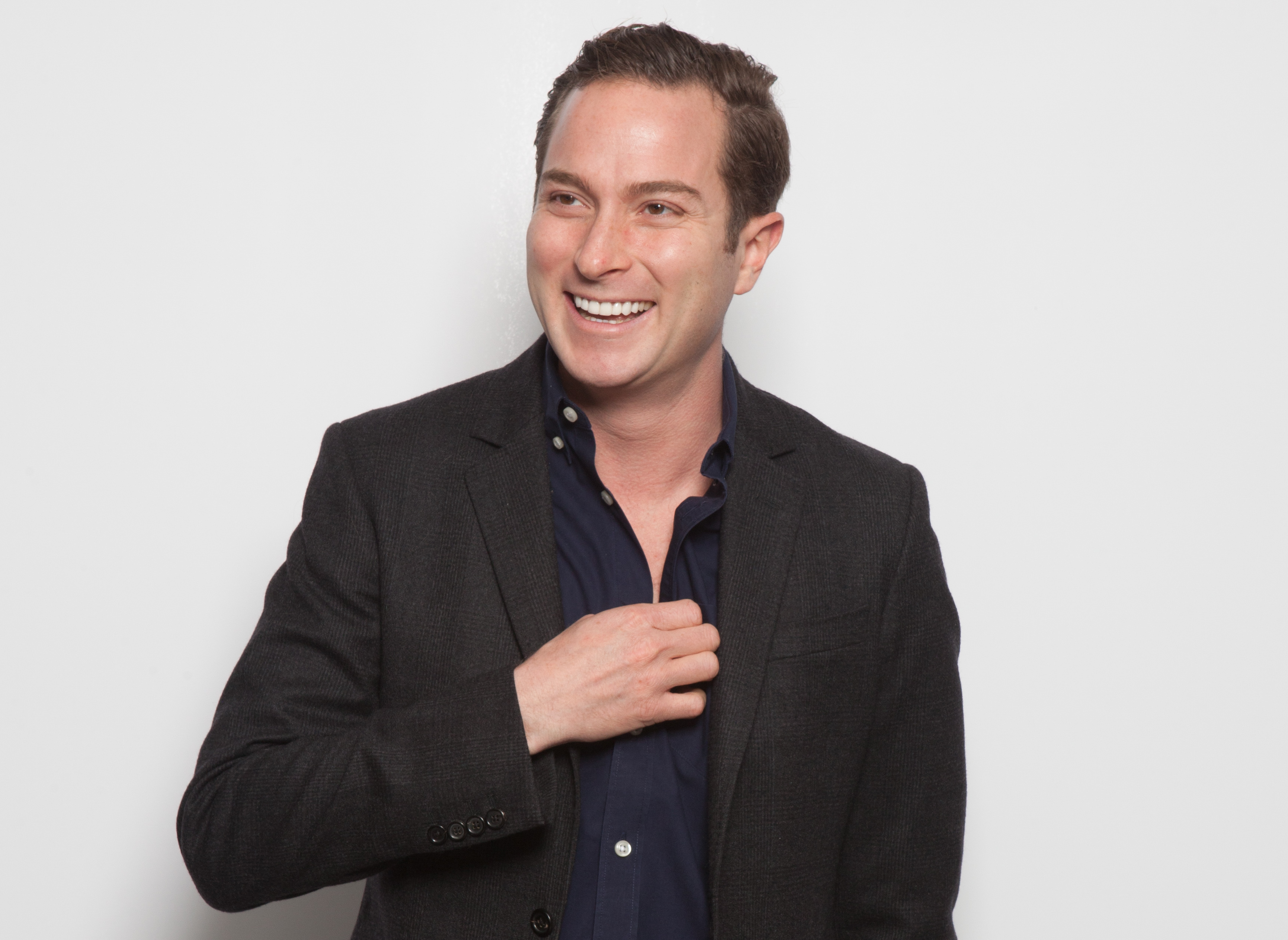 DueDil was founded in 2011 to essentially provide companies with better information about other businesses. Since then, it’s gone on to raise almost $30m of growth capital and begun to plug in product offerings that are designed to make it easier for businesses to make quick and informed decisions.

The latest is its CSV Uploads feature, which serves as a way for companies to upload a dated spreadsheet of customers or suppliers and create a “living source” of actionable business information. “As times become increasingly uncertain, and there is so much volatility in the marketplace, businesses have come to rely on DueDil to see what other businesses are doing – whether this is for new opportunities or avoiding unsavoury ones,” Kimmelman explained to Real Business. “One person’s risk is another’s reward, it’s two sides of the same coin. Often, people don’t do their due diligence before going into business. They put emotion before rationale and get burned.” Kimmelman and his team believe there is an inherent problem with the disconnect way in which different departments within a company operate and share information. With a great deal of information laying idle in spreadsheets, he is of the opinion that this can not only cause money to be lost in bad decisions but also costs just as much to “cleanse” on a regular basis. DueDil’s new offering appends a lot of businesses or contacts with up to date telephone numbers, addresses and social media profiles – as well as real-time financial data. Read more about the use of data:

Real Business wanted to know what kind of businesses were making the most out of data, seeing it as a crucial way to conduct due diligence and inform decision making. Rather than being young and dynamic small businesses, led by entrepreneurs who have only ever lived in the information age, Kimmelman explained that the adopters are medium-sized firms. “It’s medium-sized enterprises that are young, but have enough budget and possess a need to drive revenues. You want to hope that small businesses are going to adopt new technology, but these are laggards – the mid-market is driving adoption,” he said. He puts this down to small businesses being inherently risk averse. The leaders at companies of this size have already taken a big risk in getting started, and are not willing to take even more. Medium-sized companies, however, have had initial success and are willing to take a few chances. “I think it just takes time to get adoption and constant results, and that is alright and only natural,” he added. “When I started DueDil I always thought small businesses would be interested, that was a misunderstanding.” To inform on new product development, suited for companies both large and small, DueDil has developed an insights team focussed on customer development. The company even has a user testing room on site, where it is able to bring in users multiple times a week, videotape each in action and then interrogate them on usability and requirements. Then there is a customer committee group that meets regularly, where the DueDil team can pitch ideas and chat about the future product road map. DueDil is sufficiently charged with investment capital to fund new product development, with the likes of Notion Capital, Oak Investment Partners and Passion Capital contributing to big ticket deals. It’s banking on the fact that entrepreneurs and business leaders will find the use of data increasingly important as time goes on. From real-time accounting platforms to customer information gathering systems, it goes without saying that if a company isn’t using new technology then a competitor probably is. For Kimmelman, the move towards more small businesses using data is a mentality rather than access issue. “We are moving down that route with early adopters, and that makes sense. You have to have some revenues to know you want to protect them. You have to have a problem of needing to grow beyond your initial traction.”