More than 700 firms failed to pay the national minimum wage between 2012 and 2013, according to the Department of Business, Industry and Skills (BIS) and Her Majesty’s Revenue and Customs.

In financial terms, these businesses were forced to hand over a combined £3.9m in unpaid wages for more than 26,500 workers.

This has led to Employment Relations Minister Jo Swinson announcing that employers who fail to pay the minimum wage will be named and shamed under revamped plans to make it easier to clamp down on these rouge businesses.

Apparently, the new rules, which come into effect in October, will strip back current restrictions, making it simpler for government to name more employers that break the law. The rules were first relaxed in 2011 and since then only one business, a hair and beauty salon in Leicester, has been exposed.

So, while Ms Swinson’s announcement makes common sense, it’s worth dwelling on the legal rather than the moral issue. Listening to an interview with Jo Swinson on BBC Radio 5 Live a few days ago I was concerned that this was another scheme with good intentions, but no backbone.

She said that firms identified as paying less than the national minimum wage would be named and shamed through posts on the BIS Twitter page and through press releases to the local media where the businesses are based.

I can see the logic; humiliate these firms into paying the minimum wage by embarrassing them in their local communities and in the increasingly influential world of social media where they will hopefully be retweeted into submission. However, what these employers are doing is against the law. We want to see arrest warrants not press releases.

People who commit theft, for example, aren’t named and shamed, they are prosecuted. The naming and shaming comes when they are sent to court and convicted.

Previously, the recovery process of unpaid wages nearly always remains secret with HMRC unable to confirm who they have been targeting.

Why should our legal system make an exception for these companies? According to Jo Swinson, firms that ignore the rules will face reputational consequences as well as fine if they don’t pay the minimum wage.

But what better reputational consequence is there than being dragged up in front of the beak and found guilty?

The UK legal system has travelled a million miles since people were put in stocks and were pelted with rotten veg to humiliate them for their crimes. This naming and shaming is just a 21st Century version of Tudor village green justice.

Increase prosecutions and number of guilty companies seen under the glare of TV cameras on the courtroom steps might just make the law as enforceable as it has to be. 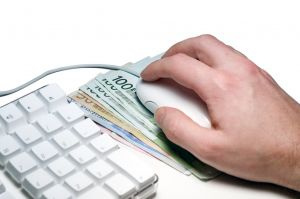 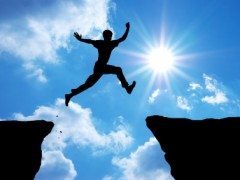 5 steps to close the gap between you and corporate finance