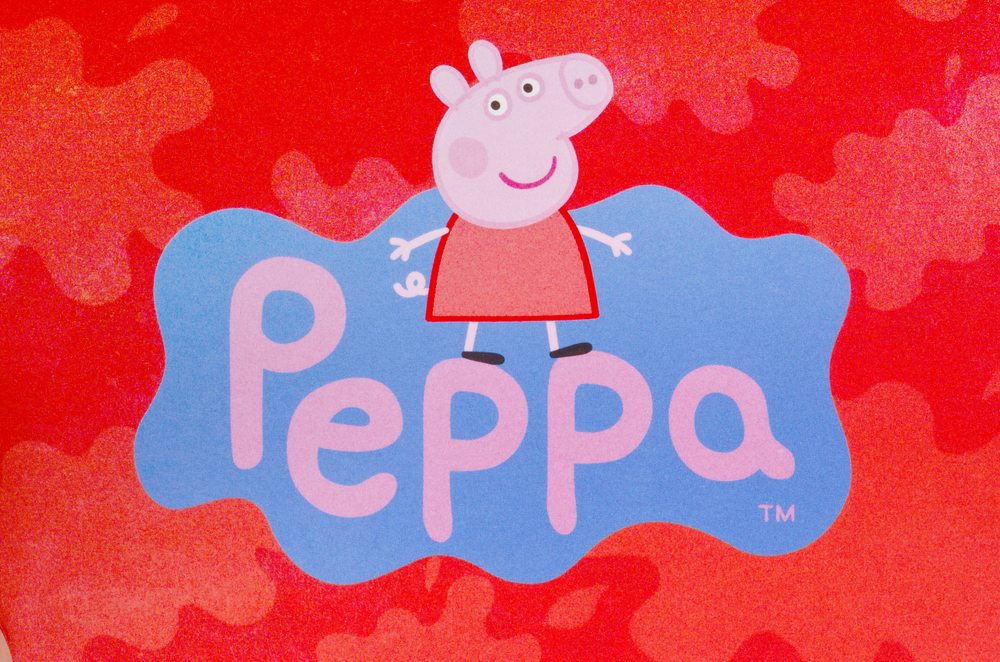 Entertainment One has become a takeover target since it announced a refinancing deal that would increase its interest repayments in December 2015. And ITV, which had enjoyed a period of strong growth thanks to the likes of Downton Abbey, was looking to broaden its portfolio.

Long story short, ITV wanted to buy Entertainment One?? a deal that has now been removed from the table. Many were divided on the deal. For example, Jefferies analyst Lisa Hau claimed it would be ?strategic and opportunistic as it would diversify ITV?s business way from advertising revenues. This would fuel ITV?s next phase of growth as a content player which is attractively positioned given the anticipated consolidation in the European media space led by distributors and telcos.? On the flip side, Johnathan Barret, analyst at N+1 Singer, suggested it wasn?t a natural avenue for ITV to pursue. The latter seems to have won, with Entertainment One now saying the offer from ITV ?fundamentally undervalued the company and its prospects?. Read more about mergers and acquisitions: According to the Financial Times, ?ITV?had proposed an all cash offer of ?2.36 a share, which the UK broadcaster said represented a 46 per cent premium over Entertainment One?s average share price in the six months to July 11. This was unanimously rejected by Entertainment One?s board. Analysts and investors argued ITV would have to increase its offer to at least ?2.80 to tempt Entertainment One to do a deal.? Livermore Partners, an investor of Entertainment One, even argued the company should pay over ?3 a share. But ITV explained no further attempts of a deal would be made ? despite it still believing in the strategic logic and benefits of the deal, it now also had a ?clear view of the business?. It said: ?It appears this value is different to the level at which the board of eOne would currently engage in a formal process.? Of this, Sarah Simon, an analyst with Berenberg, said??ITV are drawing a line in the ground by saying ?if we can?t see the books, we can?t pay a higher price?. They could have just said ?thanks and goodbye? but it hasn?t and I think that leaves it room to come back if eOne starts a conversation with someone else.? Image: Shutterstock By Shan? Schutte