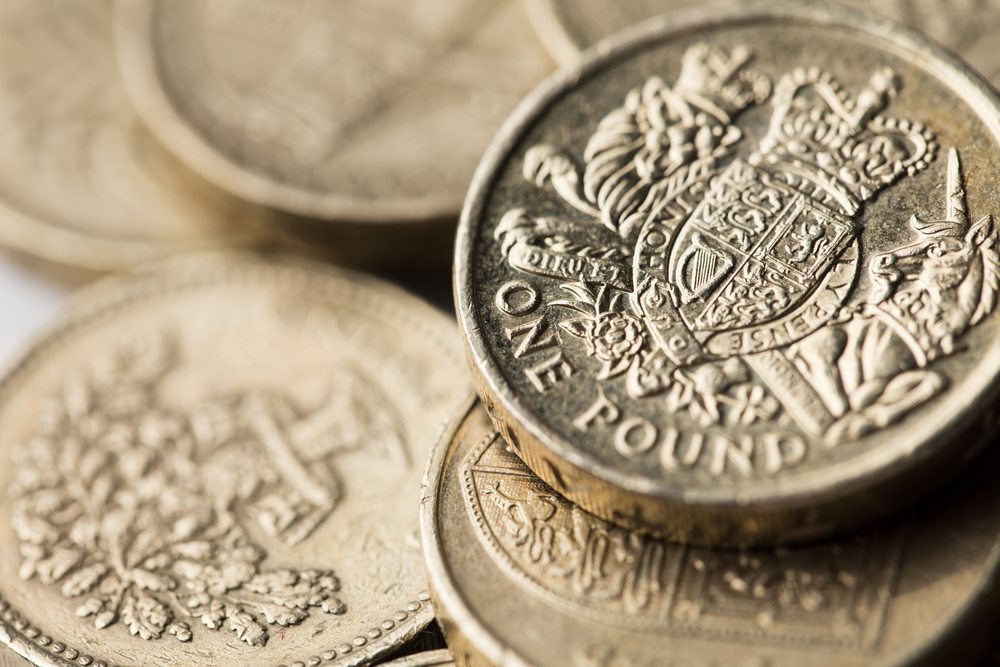 Share via
Access to external funding is no longer the hurdle we thought it was. In fact, research has unveiled declining figures have more to do with attitude than anything else. This is best emphasised by the fall in EIS and SEIS applications – a “near 20 per cent decline year-on-year.” Of the industry leaders Real Business spoke to about EIS and SEIS, Neil Pearson, partner and tax and investment specialist at Mills & Reeve, explained the “increasingly complicated nature of the tax relief system is turning people off and deterring vital deals needed to drive growth through both schemes.” His emphasis on complexity and confusion being the main deterrents, pushes away popular belief that lack of access is to blame for SME bosses not pursuing external funding. In fact, Ultimate Finance conducted a survey to canvas attitudes towards borrowing, and found hesitation to be mostly attributable to “fear”. It suggested that 47 per cent believed relying on external funding would result in a loss of independence, while 44 per cent thought it would cause more worries. Some 37 per cent also deemed external funding too much of risk in the current economic climate. Ron Robson, CEO of Ultimate Finance, said: “It’s not good news for the UK economy, if SMEs understand the benefits of borrowing, yet do not seek the funding that could have a positive effect on operations. In many ways it’s not a surprise; years of economic instability which preceded Brexit has led to a general uncertainty on ‘what next’. “The bigger challenge to tackle is that SMEs have a fear of funding and are not seeking finance when it’s needed. This is contrary to messages that lenders aren’t lending, which is simply not the case; borrowing figures are down due to demand. This mixed communication is contributing to confusion and takes attention away from educating SMEs about the positive impact borrowing money can have.” This echoes a prior report from Wesleyan Bank, which claimed small businesses have become more cautious. Its director of sales and marketing, Sean Read, said: “The recession has instilled a ‘non-borrowing’ culture into the mindsets of many SME owners, but now we’re working in a better economy, it’s time for them to broaden their horizons. SMEs are the lifeblood of the UK economy, after all.”