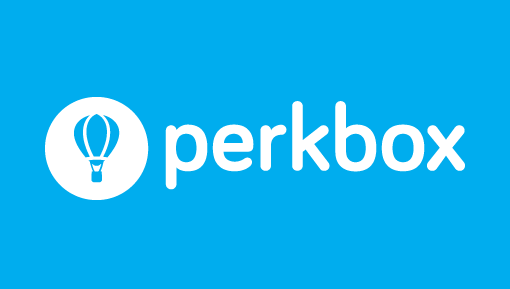 The daily deals market is proving to be a successful one, with research suggesting UK consumers spent over £292m through such websites in the first six months of 2012 – a number which has surely increased since then. However, daily deals sites essentially target the consumer market. This was the reasoning behind the creation of Huddlebuy – if the man on the street can get a great bargain on a product or service via the web then the same concept should be applied to small businesses.

Firms that sign up can buy a range of goods such as office products and services typically with a 50 per cent to 90 per cent discount. After some extensive growth, consumers also have more options to choose from, with the company now operating under two brands: Perkbox and Huddlebuy AIR (Acquisition, Interaction and Retention platform). The former was set up after Huddlebuy’s customers got in contact with the company, expressing an interest in passing on both the business and personal perks of Huddlebuy onto their employees. Since its creation, Perkbox has become the go-to employee benefits service, as can be seen by its increasing popularity – it now has over 300,000 paid members comprising UK’s SMEs as well as established brands and large corporates.  Its growth was further highlighted by the appointment of COO Gautam Sahgal, the former CEO of Thomson Local. The move forms part of Perkbox’s extensive UK growth plans, which has seen the platform grow more than 30 times in terms of its customer base and recurring revenue in the last 12 months. With current growth of 50 per cent each quarter, and given the UK’s recent focus on motivation and productivity, the founding team – with their combined careers spanning the likes of Deloitte, Yahoo!, Apple, Amazon and Microsoft – have certainly tapped into a relevant market. After all, Perkbox was set up with the belief that the best companies to work for look after teams, which in turn creates successful businesses comprised of people who are engaged, satisfied and loyal.