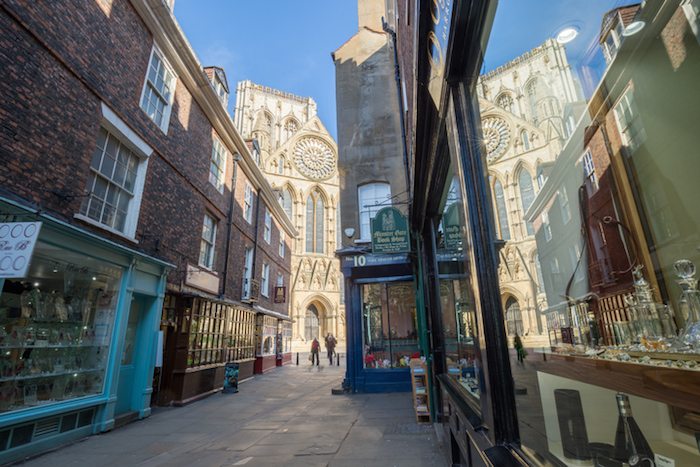 Share via
Despite the omnipotence of ecommerce, 46 per cent of SME owners believe that trading on the high street still has a positive future, according to findings from alternative finance business Liberis, as they said it looks to be ?booming?. Some 61 per cent revealed that an online presence is complementary to trading on the high street and they see ecommerce as a positive, with health & beauty, hospitality and fashion businesses the top sectors that saw digital as an opportunity, with the markets heavily reliant on online reviews from satisfied customers. 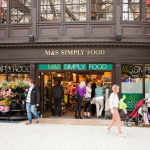 The top 30 retailers in the UK have been revealed, which has seen a new business take the number one spot for the first time since 2010. Elsewhere, 23 per cent of respondents were neutral about their position to online and 16 per cent were negative, seemingly believing that trading on the high street is the be all and end all. ?As consumer behaviour evolves, the majority of high-street businesses are moving towards an integrated offline / online strategy,? said David Spickett, director of marketing, operations and sales at Liberis. ?Ensuring that your customers can find you in both areas will give your business the support to scale, and the ability to cater to a larger, more varied audience.? 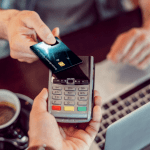 Contactless payment cards featuring finger-reading biometric sensors have now been introduced in what?s billed a ?world?s first?, which could make shopping faster and more secure than ever. The BRC-Springboard Footfall Monitor revealed that December experienced a 3.5 per cent footfall decline, which was the most significant dip since March 2013. Springboard insights director Diane Wehrle attributed this to ?high streets and shopping centres that struggled in attracting customers?. However, despite this, Liberis found that 57 per cent of those trading on the high street said that success of operations had been ?steady? over the past three years, while 36 per cent said it was ?booming? ? just five per cent considered it to be ?declining?. In terms of benefits of trading on the high street, one owner said: ?I run creative workshops – so people come in to pay to learn how to make stuff -, private parties, events and talks held at my shop. I keep things very unique and keep arranging events to draw people here?. Countering that with a challenge, another respondent fed back that rents and rates are problematic. ?Covering the rent and rates takes up between 25 per cent and 30 per cent of my turnover,? they said. See the full results in the trading on the high street infographic below.