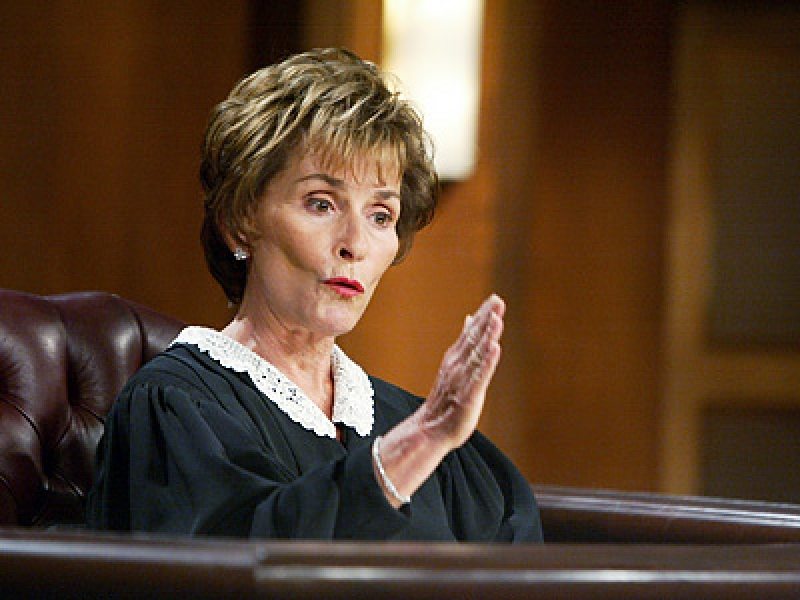 With the average cost for an employer to defend itself at a tribunal at £8,500 and the average out-of-court settlement at £5,400, it is often cheaper for businesses to just settle with disgruntled employees. In fact nearly three-fifths of businesses are choosing to do so.

The figures, released by the British Chambers of Commerce, show how employees are increasingly threatening employers with employment tribunal claims. There were 236,000 tribunals last year, compared with 86,000 in 2004-05 (although, some of the rise can be attributed to large group actions, where each individual involved is counted separately). “The current system is perverse,” says Dr Adam Marshall, director of policy and external affairs at the BCC. “It forces businesses to settle spurious claims rather than fight them, simply because it’s more cost effective.” Indeed, businesses aren’t settling because of fears that they’ll lose the claim. The main reasons employers settle is to keep costs down (51 per cent) and because it’s more convenient to do so (25 per cent). Adam Marshall adds that employment tribunal costs are just the tip of the iceberg – there is also a reputational impact to be assessed: “It can be hugely damaging to a business, particularly as tribunals can be stretched over several months.” He adds: “The employment tribunal system is in dire need of reform. We urge the government to review the current system and consider introducing a fee for claimants to discourage baseless claims.”