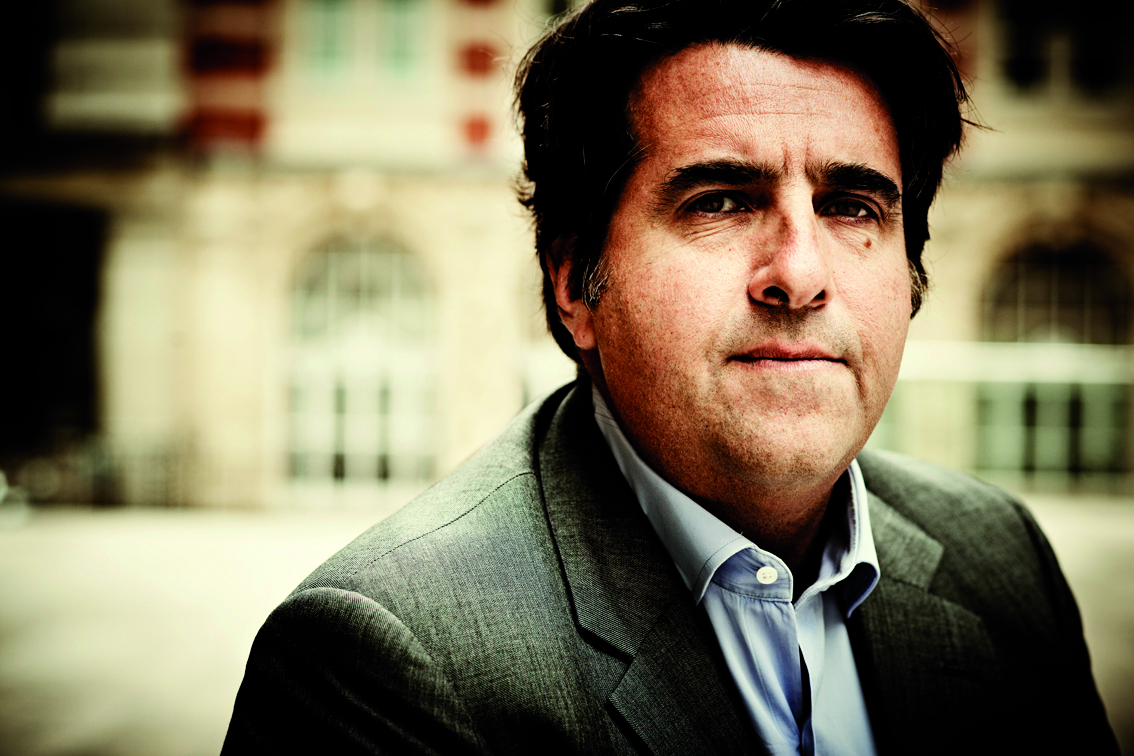 Peter Dubens likes to keep a low profile, but his ventures don’t. One of Peter Dubens’ earliest businesses was selling hypercolour t-shirts – the eighties-era garb that changed colour depending on your body temperature. He made a small fortune buying, and selling, the iconic internet service provider Pipex. Today Peter Dubens owns Chelsea’s exclusive KX Gym, frequented by Madonna and Gwyneth Paltrow. Through PROfounders Capital, Peter Dubens invests alongside lastminute.com co-founder Brent Hoberman and Bebo’s Michael Birch in some of the UK’s brightest early-stage businesses. Peter Dubens is also seriously well connected. Through a school friend, Edward Cadogan, he met Jonathan Sieff of the M&S dynasty, with whom he set up his first business, backed by Lord Wolfson of Next fame. Peter Dubens employs high-fliers such as Andrew Wolfson, the brother of current Next boss Simon Wolfson, and Charles Price, the son of the former US ambassador, to look after his investments, and counts retail magnate Sir Philip Green as a friend. Yet he himself prefers to avoid the limelight. From his elegant, discreet St James’s boardroom, Peter Dubens, 43, is perplexed by our interest. “What do you want to know?” he demands. It’s his unrivalled ability to make a return that’s drawn us. In fact, Peter Dubens claims never to have had a failure. Ever since he started his t-shirt business as a 20-year-old young man about Chelsea, he’s been starting, buying, building and selling businesses. It doesn’t matter what sector – telecoms, online gambling, fitness clubs, restaurants, ISPs, Peter Dubens has done them all. During the past couple of years, however, the scale of Peter Dubens’ deals has grown significantly, pushing him into the serious league of entrepreneur-investors. Peter Dubens’ £750m AIM-listed investment fund Oakley Capital does everything from mid-market turnarounds to early-stage technology investments (in association with PROfounders). Recent results saw an increase in net asset value per share of 31 per cent. In 2009, he was instrumental in backing Matthew Riley’s flotation of Daisy Communications – one of the few rays of light in a dark year for IPOs. In a harsh climate, Peter Dubens has shown there’s still money to be made. So what’s his knack? “When I hit 40, I had a dilemma about what it is that I actually enjoy doing,” he explains. “I just really like buying and selling companies.” So he moved away from business-creation into what he does best: buying troubled businesses and turning them into money-making machines. The model Peter Dubens is a strategist. He sees how the market is changing and finds a way in. Whether this means buying one business or even ten businesses and then patching them together, he doesn’t let the idea go until it works. But Peter Dubens isn’t a financial engineer. He applies operational skills and consolidation, rather than gearing or leverage, to make his firms successful. Continue reading Peter Dubens’ interview on page two.