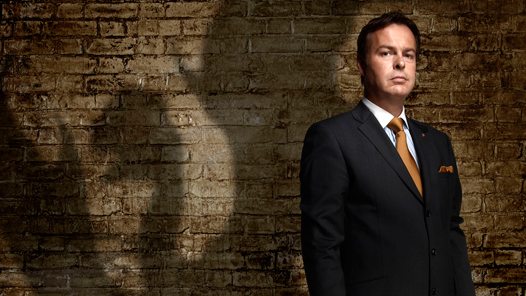 Now TV dragon Peter Jones has suggested that this phenomenon has caused a “seismic shift” in people’s attitudes towards business. “Business has become the new rock ‘n’ roll,” Jones says. “People want to be an entrepreneur when before they wanted to be a rockstar. I think there has been a seismic shift in the way young people now view business. “There’s a lot more excitement about being an entrepreneur today because of the Alan Sugars, the Richard Bransons and, god forbid, the Peter Joneses of this world. “I think that TV has brought it out there to the masses and I think that is a great thing. People are, as a result, far less greedy and and far more determined and focused.” Jones was speaking at a graduation ceremony for students of the Peter Jones Enterprise Academy, a network of schools and colleges which teach an entrepreneurship curriculum he began developing in 2007. He says that he wanted to create formal enterprise qualifications because of a gap in current school curriculums. Jones explains: “I’ve always believed that kids deserve a brighter future and I’ve focused on certain groups of people that needed help. “I think that when you hear some of the stories, where kids have come from disadvantaged backgrounds, and could have gone down very different routes in their lives, but now they’ve set up a business and they’re making money, it’s nice to see that.”