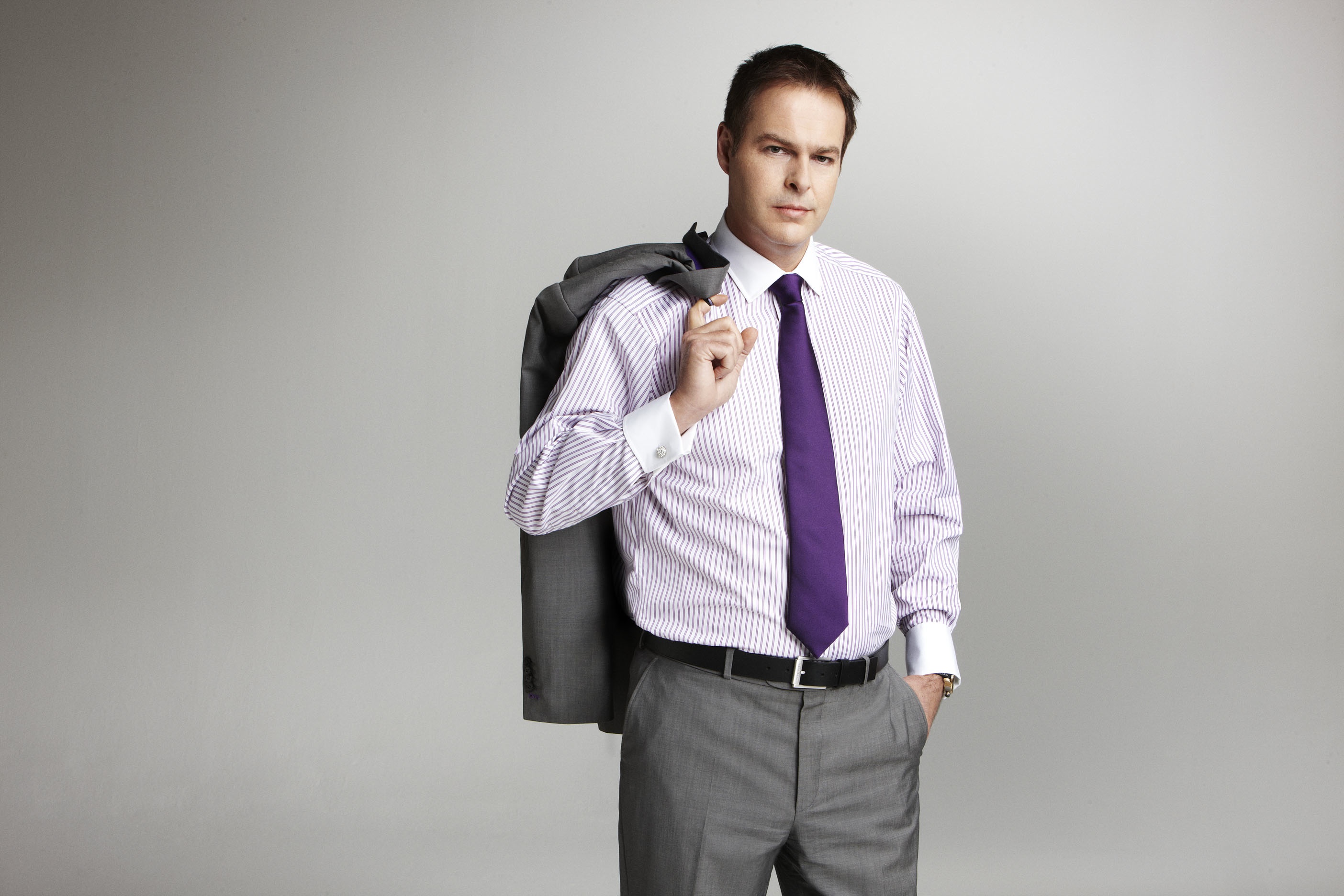 Share via
Dragons’ Den star Peter Jones is being lined up for a post at Comet, as turnaround specialists Hilco and Opcapita vie for control of the flailing UK electricals retailer. Peter Jones, the telecoms self-starter who founded Phones International Group in 1998, is reportedly being eyed up as an executive chairman. Hilco has marked the entrepreneur for the role. Hilco and Opcapita, a buyout fund set up by former MFI owner Henry Jackson, are thought to be the only two parties in the running for Comet. The electricals retailer reported a 22 per cent drop in same-store sales between May and July as shoppers held off on expensive purchases amid a protracted economic recovery. Comet’s owner, Kesa Electricals, put the 248-store chain on the block in the summer. Read more from Real Deals.