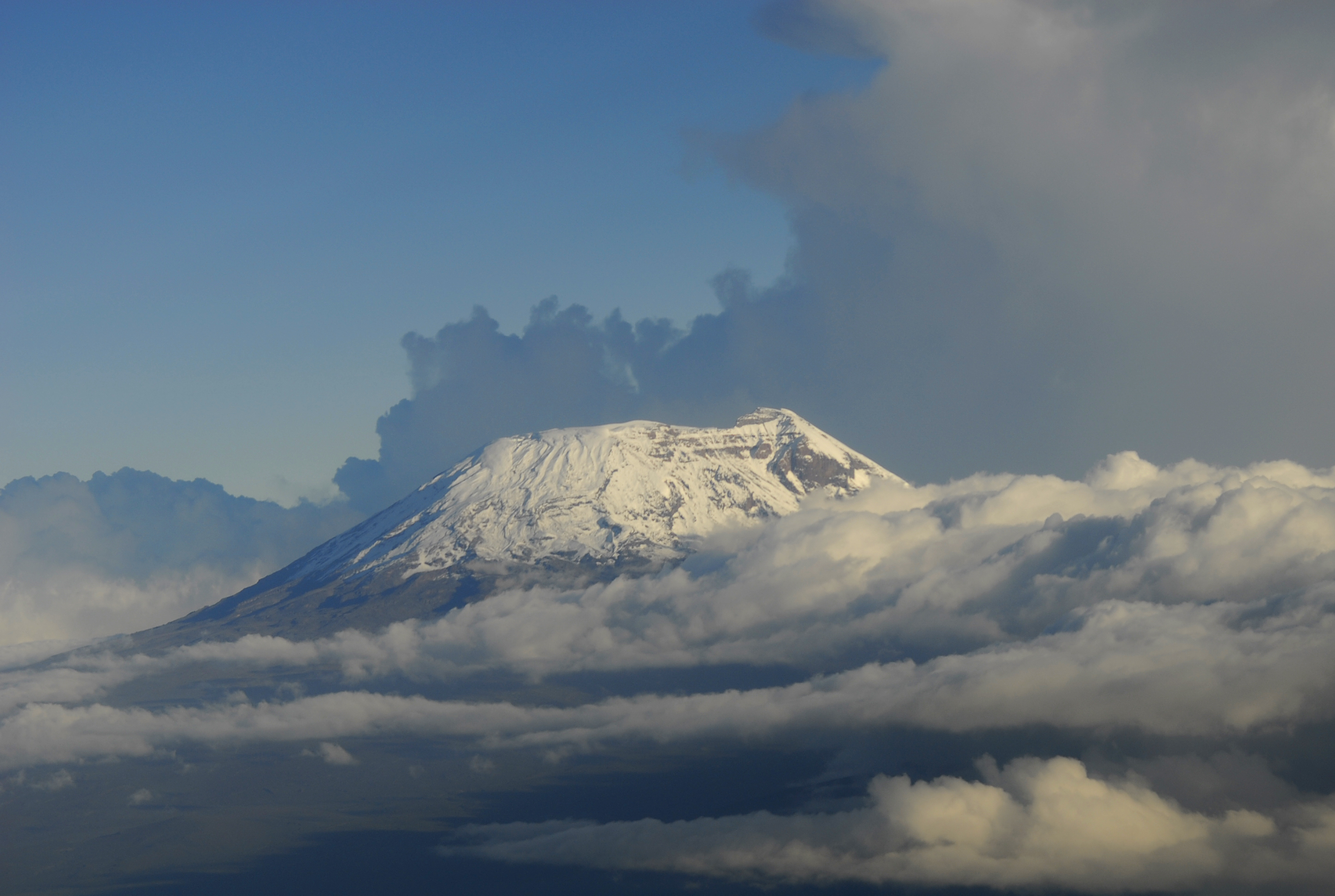 Climbing Mount Kilimanjaro is the toughest thing I?ve ever done. It?s truly an uphill battle against exhaustion, altitude, temperature (minus-24 degrees at the coldest point), and diarrhea.

But when I reached Uhuru Peak, along with several former international rugby captains (the Captains Challenge raised almost ?0.5m for lung cancer research), I realised that this was a test of mental stamina as much as, if not more than, physical endurance. As Welsh legend Ieuan Evans put it: ?We all visited a dark place in our minds and had to ask ourselves some serious questions.?  Or as another British Lion, Rob Howley, said: ?I?d rather play the All Blacks three times in one day than climb that mountain again!? The parallels with business occupied my mind for most of the ten hours on summit night. I realised that no matter how tough things get and how wiped out you feel, there is always something left in the reserve tank ? something I?ve also experienced in the boardroom. Having decent kit wasn?t going to get me to the summit, but not having it would make the journey all the harder ? something I?m sure will resonate with many business owners who have experienced a lack of resources in their quest for growth. Being with people of the same mindset is a massive advantage at 19,300ft ? and in the workplace, especially when some around you start to cast doubt on the venture. The analogies and metaphors abound and I will be quoting this test in coaching sessions with clients for years to come, I?m sure. But it was the events following the climb that had an even more profound effect on me. Some 48 hours after my last night in a tiny tent on a windswept, sub-zero volcano, I found myself staying at the Burj Al Arab hotel in Dubai, which describes itself as ?the most luxurious hotel in the world?. And they don?t exaggerate ? 1,200 employees serve just 201 rooms (that?s right, six people per room) and, despite receiving 780,000 guests a year, they set out to recognise every single one of them by name. On our first day there, our party was presented with a cake and a bottle of champagne from the director of food and beverage. But this wasn?t an ordinary cake. It was a to-scale reproduction of Mount Kilimanjaro! Now, they knew we were travelling from Nairobi as they had arranged to collect us at the airport (we were greeted at the plane door, rushed through the VIP lane and into our chauffeur-driven car in 20 minutes), so they must have overheard our conversation, or maybe one of us had mentioned it in an email, but what an incredible thing to do. Every day at breakfast, I was presented with a cup of tea and then, ten minutes later, with a pot of coffee ? exactly how I like it, but without having to ask. I had the opportunity to meet with Roland Durr, who is in charge of the 600-strong food and beverage team, and asked him how his team deliver such consistently outstanding service. ?People and systems,? he replied. ?But people first ? they have to be of the right type.? The goal of his team is to ?create unforgettable experiences? (or CUEs, as they call them), and awards are given each month to team members who have gone the extra mile, while those who fail to deliver are culled ? they?re as hard as they are generous. As for systems, the Burj documents every single guest preference and, after a few days, they had literally pages and pages of my likes and idiosyncrasies. ?But we still have so much more to do,? admitted Roland. ?It?s not what you British would call ?a piece of cake?!? Image source