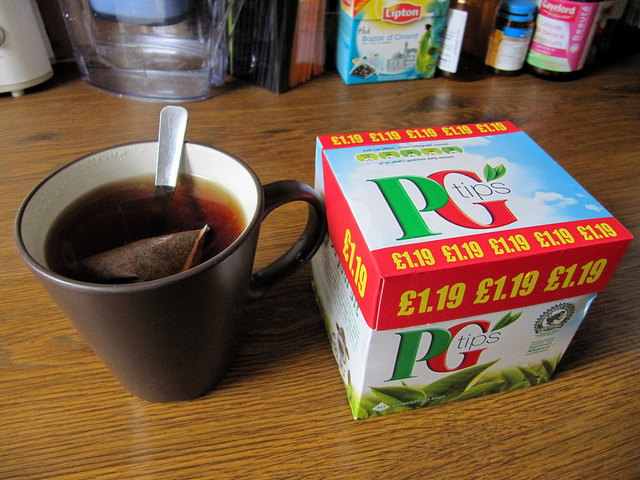 After brewing two cups of tea, one with a pyramid bag and one with a round bag, the monkey in the advert said: “PG Tips uses pyramid bags, so if we test one against a regular tea bag … you’ll see the tea has got more room to move, freeing the great fresh taste for a perfect cuppa.” Tetley owner Tata Global Beverages claimed that the ad was misleading and exaggerated the performance of the pyramid shaped bags. It also claimed that by comparing the pyramid bag to a round one, PG Tips had “denigrated” Tetley’s teabags because they were an identifiable competitor. But the Advertising Standards Authority came down on the side of Unilever, ruling that the ad was not in breach of the BCAP broadcast advertising code. It cited Unilever’s research which found that PG Tips pyramid teabags had significantly greater brewing efficiency and 77 per cent more room for the tea to move around. As of yet the ASA has not ruled on whether the milk should go in the cup first… Image source