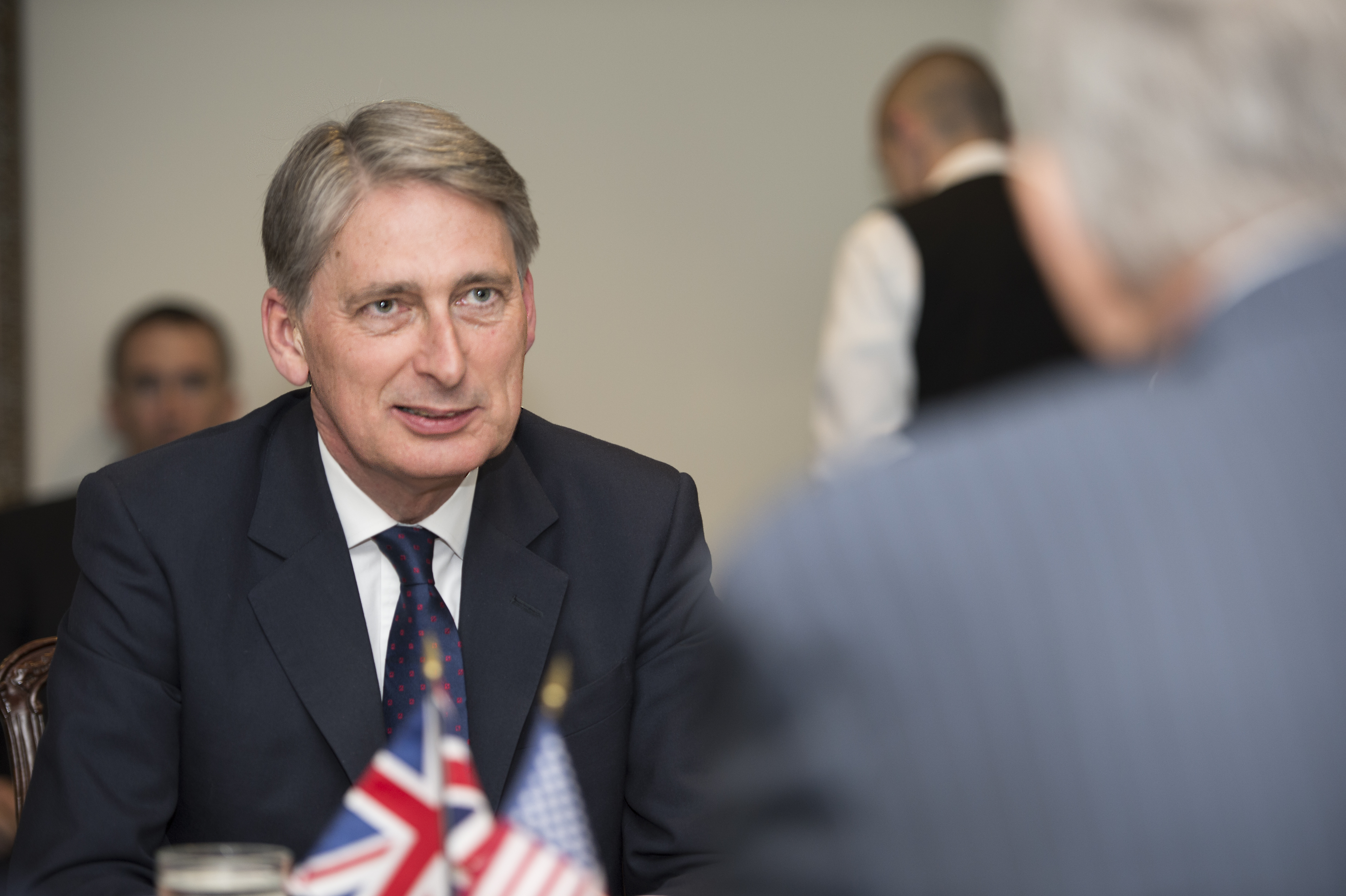 According to a statement from the government: ?The Queen has been pleased to approve the appointment of Rt Hon Philip Hammond MP as Chancellor of the Exchequer. The Rt Hon George Osborne MP has resigned from government.?

Essex-born Hammond has been Conservative MP for Runnymede and Weybridge since 1997, while his appointment as Osborne?s successor was revealed on 13 July. Prior to winning the chancellor?s post, Hammond has been secretary of state for transport, secretary of state for defence and, most recently, foreign secretary from July 2014 until his current promotion. Discussing his new post as finance minister in a Brexit world, Hammond has said: ?We will come out of the single market as a result of our decision to leave the European Union. The question is how we negotiate with the European Union, not from the point of view of being members of it but from the point of view of being close neighbours and trade partners of it. “I would like to see us negotiating access to the single market for Britain’s businesses, so we can go on selling our goods and services into the European Union market and indeed enjoying the benefits of consuming European Union goods and services here as we do now.?

Britain?s SME owners may be hopeful for some compassion and recognition from Hammond, whose earlier career in business saw him work with SMEs across the UK and Europe, operating in various sectors including manufacturing, consultancy, property and construction.

“I think the challenge for us now is to send signals of reassurance about the future as quickly and as powerfully as we can to the international investment community, to British business and British consumers, so that we can get those decisions starting to be made and investment starting to flow into the UK economy again,? he added. Meanwhile, Osborne offered some insight into his thoughts on the reshuffle through a series of tweets.

A sad, moving day to see my great friend @David_Cameron leave Downing St. He can be very proud of the job he’s done and service he’s given

It’s been a privilege to be Chancellor these last 6 yrs. Others will judge – I hope I’ve left the economy in a better state than I found it.