The administrator of Phones 4U, PwC, has said that bondholder plans to execute a debt-for-equity swap in the business are unlikely to succeed.

In a conference call with bondholders yesterday PwC said it would focus on negotiations to sell on parts of the BC Partners-backed mobile phone retailer.

Phones 4U fell into administration this week when network operator EE cancelled its deal with the company. EE’s decision followed similar moves from Vodafone and O2.

Rob Hunt, a partner at the administrator, said that PwC had been in contact with the networks and that there was “no realistic prospect of completing a debt-for-equity swap”.

Bondholders had hoped that by executing a swap Phones 4U would be in a better position to renegotiate deals with network operators. Bondholders run the risk of being wiped out entirely if a deal does not proceed.

PwC also disclosed that Phones 4U had £110m of cash and £89m in stock. It is owed £147m from commission and revenue share payments with the networks. It is also owed another £200m, and the phone company owes £110m to suppliers. The company is using up £1m a day to keep going.

PwC wants to set up a committee of debt holders to discuss the administration, but any investors who join this committee will not be allowed to trade out of their positions.

Related: Phones 4U to go into administration despite £100m profits

This was originally published on Real Deals 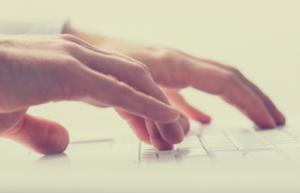 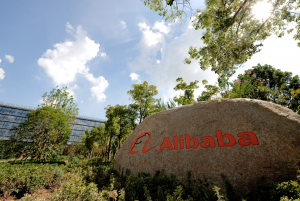