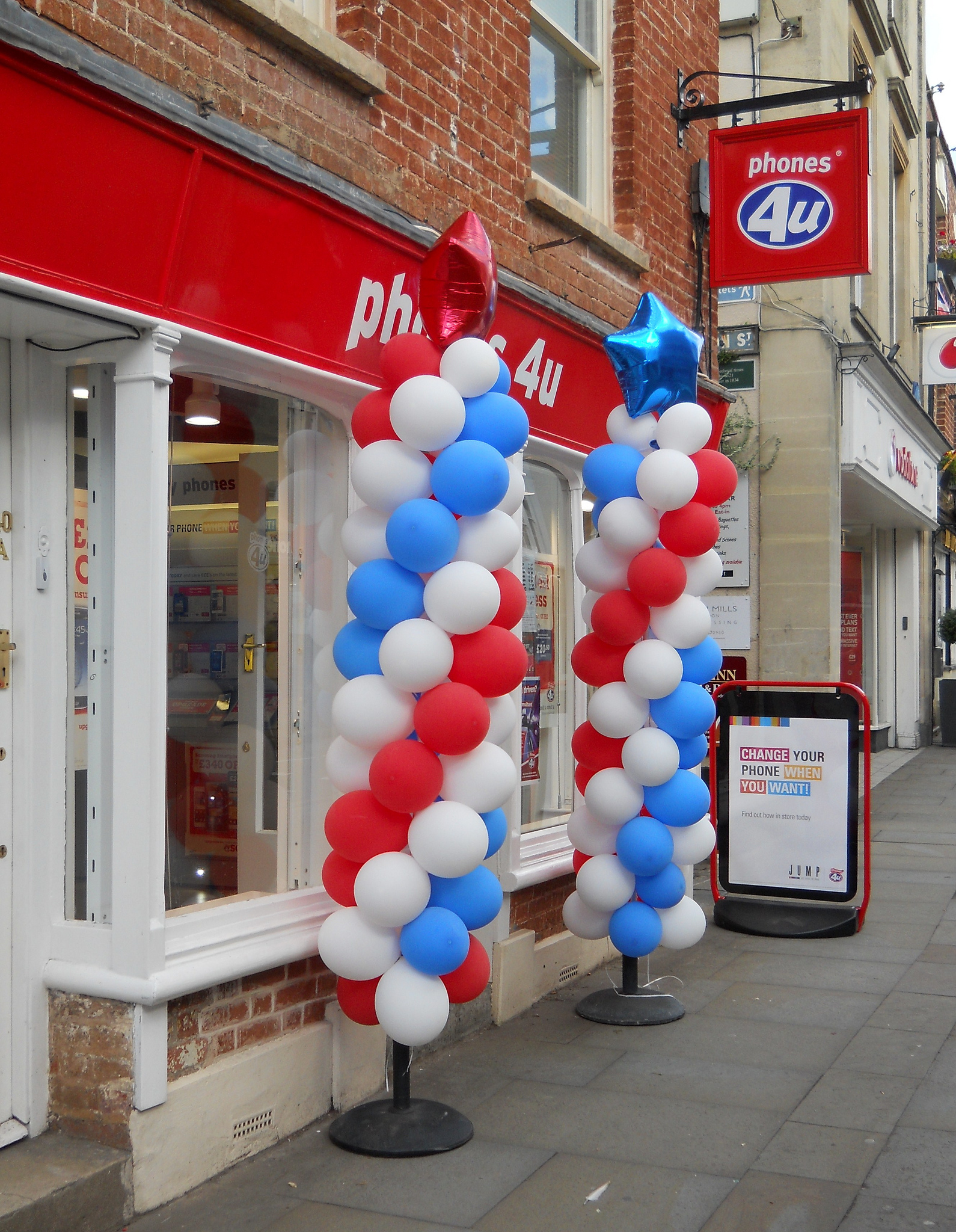 The private equity-backed company employs 6,000 at 720 outlets, which are all closed today, and generated more than £100m in profits last year.

EE follows Vodafone earlier this month and O2 earlier this year in failing to renew its contract with the chain. Phones 4U’s chief executive, David Kassler, said: “If the mobile network operators decline to supply us, we do not have a business. A good company making profits of over £100m, employing thousands of decent people, has been forced into administration. “The ultimate result will be less competition, less choice and higher prices for mobile customers in the UK.” Stefano Quadrio Curzio of BC Partners, the company’s private equity owners, said: “Vodafone has acted in exactly the opposite way to what they had consistently indicated to the management of Phones 4U over more than six months,” “Their behaviour appears to have been designed to inflict the maximum damage to their partner of 15 years, giving Phones 4U no time to develop commercial alternatives.” Vodafone denies acting improperly, saying that it had not renewed its contract as Phones 4U could not offer competitive terms due to its debt obligations.  John Caudwell, the company’s entrepreneurial founder, blamed a combination of private equity strategy and the behaviour of the networks in a series of outspoken tweets.

Such a sad day for @Phones4u and all its employees! Brought to its knees by ruthless so called ‘partners’ moving in for the kill!!! — johncaudwell (@johndcaudwell) September 14, 2014