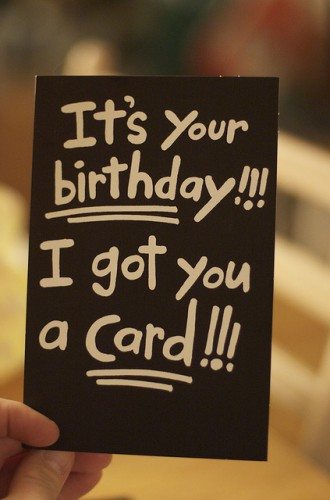 Photobox reported an increase in sales of around 30 per cent last year and is in the process of raising further funds from existing investors Highland Capital Partners, HarbourVest and Index Ventures, as well as new investors Insight Ventures, Greenspring Associates and Quilvest Ventures. Following its TV advertising campaign, Moonpig has enjoyed strong growth, scoring a 21 per cent boost to turnover last year to ?38m. The company sends out 12 million cards a year and employs 100 staff. Founded by Nick Jenkins (former sugar trader at commodities giant Glencore) in 1999, the company survived the dotcom crash and was loss-making until 2005.  The deal marks a shift in consumer habits from the highstreet to e-commerce sites, which now account for a third of the ?3bn photo printing industry. In the UK, only four per cent of greetings cards are bought online. Jenkins owns 35 per cent of the company and is continuing as an investor and board adviser at PhotoBox. Read more deal alerts from our sister title Real Deals.