The Bank of England’s monetary policy committee decided to hold interest rates at their current record lows of 0.5 per cent yesterday, as well as abstaining from further measures to stimulate demand through the quantitative easing programme. The 0.5 per cent rate has now been in place for 14 months – the longest streak of unchanged rates since the early 1950s.

Interesting insight from City AM on how M&S’s departing chief executive Sir Stuart Rose earned a total of £4.3m last year, including £1.4m in bonuses; while BA’s chief executive Willie Walsh has decided to turn down his £334,000 bonus, amid the airline’s troubles. When is it right for a chief exec to accept a bonus? When would you turn yours down?

Fashion group Net-a-Porter, founded by entrepreneur Natalie Massenet – who sold her remaining stake in the business earlier this year – is to launch a menswear site. “Mr Porter” will launch for the spring/summer 2011 season with fashion brands including Burberry, Ralph Lauren, Lanvin, YSL, Gucci and others.

City AM – Net-a-Porter to cater for men

A leading policy think tank has slammed the expected VAT hike, claiming a bank tax would be a fairer way of cutting the deficit. The Institute for Public Policy Research (IPPR) says the improved economic conditions should allow banks to pay an additional £20bn a year in tax. It claimed the tax revenue could be siphoned from the £90bn profit UK financial services will bring in this year.

Richard Brasher, the commercial and marketing director of Tesco, has said that there is now a greater sense of optimism around the consumer economy than there has been for some time. Mr Brasher said that Tesco is optimistic about the consumer outlook, despite the prospect of higher taxes and public spending cuts.

The British Venture Capital Association (BVCA) has written to its 220 members urging them to direct the bosses of their portfolio companies to lobby their MPs ahead of the Budget on June 22. “I am writing to urge you to encourage your portfolio companies to write to their local MPs to impress upon them the importance of competitive CGT rates in securing venture and private equity funding for their business, to help create jobs and grow the UK economy,” Simon Walker, the BVCA chief executive, wrote.

And finally, as the World Cup kicks off today, amid fears that the chancellor is planning to increase VAT in the emergency budget on June 22, organisations representing football fans and beer drinkers have announced an alliance to campaign against plans to increase taxes on beer. Campaigners say the price of a pint could go up by at least 6p, right in the middle of the World Cup, but they will try and stop it from happening. 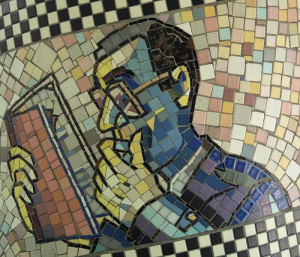 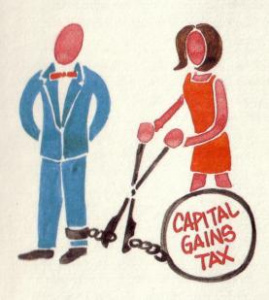