As expected, Google unveiled its Google TV plans yesterday, which will allow consumers to stream TV content through a web browser. Google has already secured the backing of large partners including Adobe, Sony, Intel, Logitech and others, who will all include Google’s Android operating system and Chrome browser in their hardware.

The main broadsheets offer these insightful summaries of what the Conservatives and Lib Dems have agreed to in their extended coalition document. From tax, to business measures and transport, the documents sets out the new government’s agenda.

The Times – Coalition reveals populist side with a ‘manifesto’ of compromise

The Independent – From banks to welfare, the notable new commitments in the 32-page policy blueprint

Comment piece by City AM‘s Kathleen Brooks on how difficult it can be for entrepreneurs to let go of their business after they’ve sold it or moved on. She uses the example of Stelios’s involvement with easyJet and the ensuing row.

The Financial Times reports that tax advisers are worried about the government’s pledge to review the taxation of non-domiciled individuals, fearing it will push foreign entrepreneurs and investors away from moving to Britain.

Tracksuit entrepreneur Mike Ashley, the man behind the Sport Direct chain, has seen his stake in rival chain Blacks halve, after failing to take part in the chain’s share offer. The move could indicate he has given up on taking over the rival business, which speculators had assumed he wanted to do.

Signs that banks are lending on commercial property are welcomed by the business community, but at what cost – a study shows that banks are charging higher margins and fees.

City AM – Aldermore: Businesses are being failed by big banks 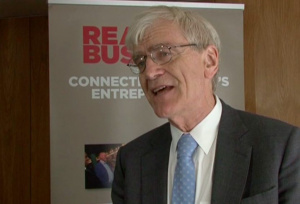 Government needs to “get out of the way” – CBI 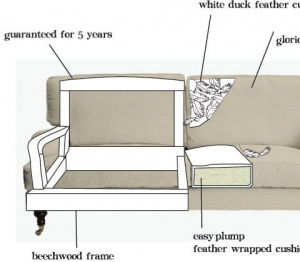