The debate over capital gains tax rages on, with senior Tory MPs such as David Davis accusing the prime minister of undermining Britain’s middleclasses. Business lobby groups are also speaking out: the head of the Quoted Companies Alliance, Tim Ward, argues that the CGT rise would hit small and medium-cap companies, which are already finding it difficult to raise equity capital and are the very ones that are best placed to expand, create jobs and subsequently increase tax revenues.

The Independent – David Prosser: Why higher CGT is the acceptable face of tax rises

City AM – Why Cam must axe the the cap gains hike

City AM – Coalition must listen to City on CGT

Two of Britain’s best-known high street chains have been named and shamed as the worst shops in the UK in a new consumer poll. What’s Britain’s problem with WH Smith and Currys?

What difference will the next generation of phones, 4G phones, make? Will the faster data make business easier to conduct? The Financial Times reviews.

Financial Times – An insight into the 4G future

New corporate governance rules for listed companies come into effect today regarding the make-up of your board. What changes must you make?

The Times – Corporate Governance Code: a woman’s place is in the boardroom

We’re not out of the woods yet. A CBI survey showed a surprise fall in retail sales in May. Retailers of household goods, DIY products and chemists suffered the sharpest fall in sales in the first two weeks of this month, but clothing sales also fell after three months of consecutive growth. 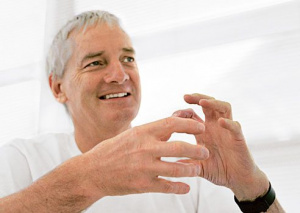 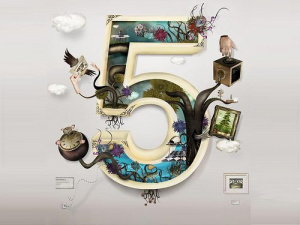