Speaking at the Cass Business School in the City, business secretary Vince Cable cast fresh doubts on the funds, grants and loan guarantees promised by the previous government to companies including Nissan in Sunderland and Vauxhall in Luton and Cheshire: “What we shouldn’t be doing is trying to micromanage the economy at the level of individual companies or so-called national champions, [nor try to] supersede the judgement of markets.” Cable also pledged to redouble pressure on banks to lend to businesses.

Daily Telegraph – Vince Cable: I’m not some kind of socialist

Today’s papers also reveal the full extent of the damage caused to British Airways by recent strike action: passenger numbers fell by 14.2 per cent to 2.3 million during May; and the strikes have cost the airline a whopping £119m so far.

Media big hitter and self-named “intrapreneur” Fru Hazlitt has bagged another top job in the sector. ITV has confirmed that Hazlitt, the former Yahoo and Virgin Radio executive, will take on the newly created role of managing director of commercial and online.

Meanwhile, European micro-seed investor Seedcamp will be attending the Tech4Africa conference in August this year to identify promising African startups for potential investment and an opportunity to attend the Seedcamp Week programme held in London in September. 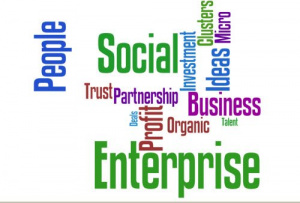 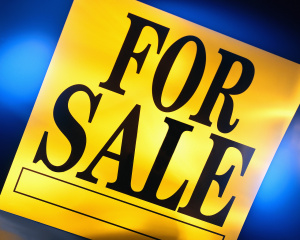 Ten must-dos before you sell your business