Despite recording the lost number in 23 years, absenteeism continues to be a problem for British firms, costing the economy some £2.5bn per year, according to CBI research. Bosses are warned to expect a spike in workers pulling sickies during the World Cup, which starts on Friday. We looked at this problem last week – don’t forget to check our recommendations.

The British Retail Consortium is warning the government that any hike in VAT would have “negative impacts on retailing and the wider economy”, and that VAT should not be extended to excepted items (such as food, books and children’s clothing) as this would “hit the most vulnerable members of society the hardest”.

The Independent – Retailers argue against rise or extension of VAT

A new report reveals that the UK’s best hope for healthy economic growth lies in boosting its high-technology capabilities and innovation, rather than pursuing a broad-based manufacturing renaissance. The report, by the National Endowment for Science, Technology and the Arts (Nesta), suggests the government ought to pay special attention to the small minority of high-growth entrepreneurial businesses that generate the bulk of jobs.

The Guardian – Innovation will get the economy moving

Meanwhile, figures released by trade body EEF suggest that British manufacturing is doing very well, with the strongest surge in sales and orders in more than 15 years, led by chemicals and electronics.

The Independent – Manufacturers prove quick to respond to demand upturn

Michael Spencer, the founder of money broker ICAP, has been named the first UK winner of Ernst & Young’s Global Entrepreneur of the Year award, describing the award as “hugely important”. He founded ICAP in 1986, building it in to the world’s largest financial middleman, conducting $1.5tn of trades on average per day. 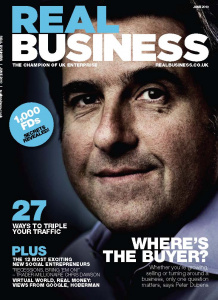 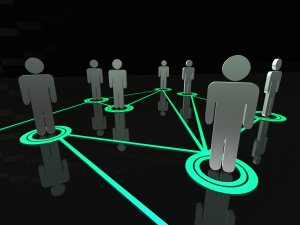 Top tips for networking at events