If all the tax that is paid by a typical employer with 100 staff is added up, the Institute of Directors has worked out that it has to pay for public spending right up until June 10. The institute said this was a “remarkably high burden” and called on the government to make “significant reductions” to business taxes, starting in the Budget.

Business is set for at least a partial reprieve when ministers announce the results of their review of spending commitments made this year by the previous government, Whitehall insiders said yesterday. It has been feared that a cut in government spending would have a knock-on effect on entrepreneurial businesses. Let’s hope the government finds ways around this.

The IoD is warning that businesses are struggling with the weight of legislation and regulations introduced since the financial crisis. “Directors frequently feel very much alone,” said Miles Templeman, IoD director-general. “The sheer volume of regulation can seem overwhelming.” Add that to the rate at which rules and regulations change, and it’s no wonder directors find it difficult to follow.

The trade in goods deficit rose slightly to £7.28bn, from £7.26bn in April, after imports fell by 0.4pc to £28.6bn, and exports slipped 0.6pc to £21.3bn. The Office for National Statistics said it was impossible to estimate the exact impact of the volanic ash cloud on imports and exports. It said that non-EU trade was likely to have been more affected than EU trade, because a greater proportion of goods were transported by air to those countries.

Proponents have taken to calling it the “Cadbury Law” – the creation of a new takeover framework that would make it more difficult for an opportunistic predator like Kraft to gobble up a perfectly viable and profitable business such as Cadbury’s by exploiting Britain’s takeover rules. The first major survey of corporate Britain on whether the rules should be changed, however, reveals that businesses are sharply divided.

The Independent – Do we need a ‘Cadbury Law’ to protect British companies? 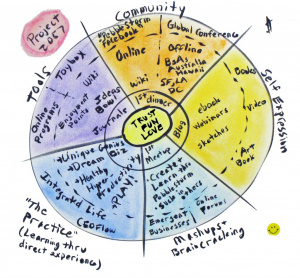 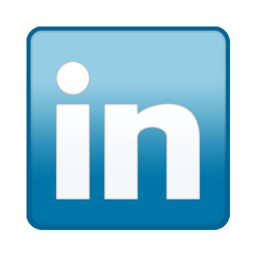 One in three professionals on LinkedIn