Beware the brain drain! A survey shows that one in four workers aims to leave their employer in the next year, highlighting the risk of losing skilled personnel to already vulnerable companies. With many staff having accepted a pay freeze, many are now looking to to move.

The Independent – Companies sign up more staff but at lower wages

The CBI’s latest services sector survey shows that while people spent more on travel agents and other travel services, restaurants, cinemas ans other service businesses saw their takings drop by five per cent. “Consumer spending was particularly hit by the unseasonally cold weather, which made it harder for people to get to the shops and spend money on leisure activities,” the survey says.

The Times – Spring arrived and Britain pulled in its horns

The Guardian – Service sector left out in the cold as customers stay in, says CBI

The FT looks at how you can make the most of interim managers. From using the right person to having clear objectives, learn what steps you need to take to prepare for someone else to take over your company’s reigns.

Entrepreneurs could make some good money out of education soon, as the education secretary says he’s happy to discuss profit options for forms opening and running academies. Although Michael Gove says he expects most schools to be run as philanthropic organisations, private firms running school services will be allowed to receive management fees.

The founder of high-street youth fashion chain Jack Wills – 35-year-old Peter Williams – talks about how he built the brand, how he’s expanding Jack Wills into the US and how he wants his stores managed.

As Britain looks forward to seeing the release of officially updated – and possibly upgraded – manufacturing figures today, the Independent’s David Prosser calls for the government to pressure the banks to increase their lending. “How can the coalition get the banks lending more freely?” he asks.

The Independent – David Prosser: It’s time for Government to keep its word and get banks lending again

Firms that graduate from being listed on Aim to the London Stock Exchange are being seen to be exceptionally hungry for growth, with typically 70 per cent expecting to increase profitability in their first year. Looking at three examples who are graduating this year, what do they hope to get out of the move? 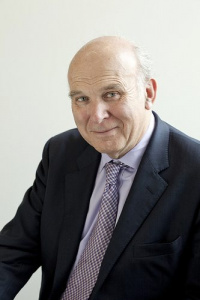 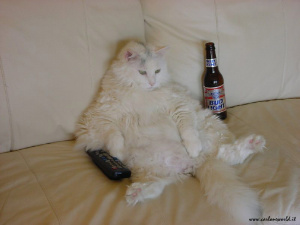