Despite George Osborne making corporation tax a priority – he believes it would stop companies fleeing the UK’s tax regime – the CBI says it shouldn’t be. “Just holding steady would be the best thing for now,” says the organisation.

While some senior Tory backbenchers are starting to speak out against the planned CGT rise, the Telegraph’s Damian Reece argues the increase is essential for the UK economy to recover. “Keeping companies here, attracting new ones and creating jobs are more important at this stage than making the buying and selling of assets more profitable than they need to be,” he argues.

Innovation has always been high on the entrepreneurial agenda. A new poll shows that Britons view the iPhone as the number one most important invention, ahead of the washing machine, the flushing loo and the fridge. Meanwhile, Waitrose has introduced scratch’n’sniff “technology” which allows customers to smell flowers while their petals are still closed. Bloomin’ marvelous, we say. How’s that for innovation?

In his weekly FT column, serial entrepreneur Luke Johnson argues that you shouldn’t forget that you’re in business for the money. Don’t let yourself get carried away by your emotions.

Figures released yesterday showed inflation rose to 3.7 per cent, nearly double the Bank of England’s two per cent estimate, catching many analysts by surprise. This rise could mean that interest rates will rise, while unemployment could also increase. Why are prices rising so quickly?

The Times – The elephant in the room just got bigger

EasyJet chairman Sir Michael Rake escalated the row with Stelios yesterday by writing a letter to easyJet shareholders in which he defended the budget airline’s plans and suggested that Stelios had been part of the decision-making process all along. How will the conflict be resolved?

The Times – EasyJet board hits back at Sir Stelios Haji-Ioannou

The entrepreneurial family that owns Clarks, the shoe store chain, has received a £17.6m pay slip thanks to the retailer’s success. C&J Clark, 80 per cent owned by the Clark family, saw revenues rise to £1.2bn last year, suggesting the firm is weathering the recession better than its peers. 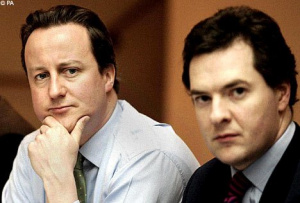 Emergency budget: where should the axe fall? 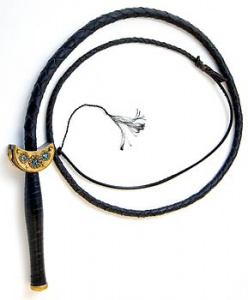 How to motivate employees